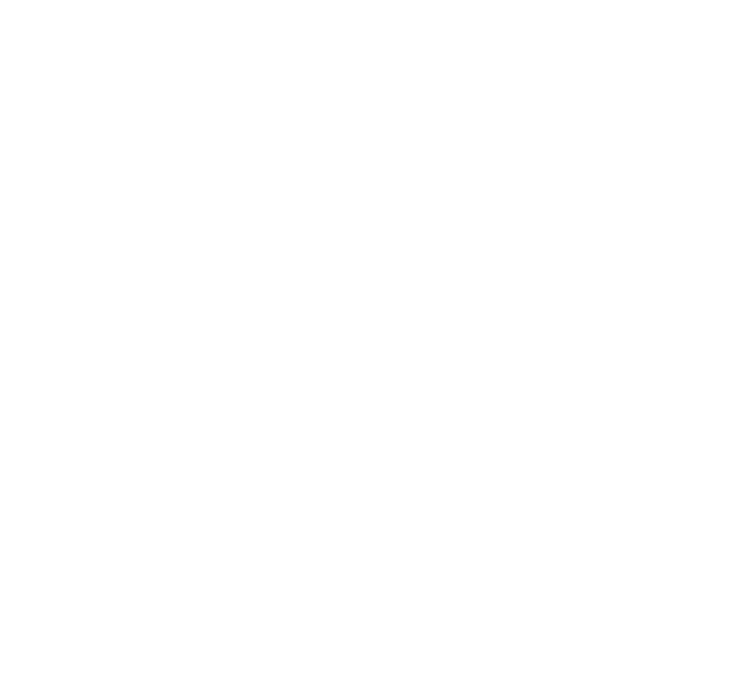 Today, the government has announced it will update the Equal Pay Act 1972 and amend the Employment Relations Act 2000 to implement recommendations on pay equity.  This announcement signals a significant change to how pay equity claims will be dealt with and has important consequences for employers, especially in female dominated industries.

Pay equity has come to prominence as a result of legal action by a union and an employee, Ms Kristine Bartlett, claiming that rest home carers have been underpaid because most carers are female.

In October 2014, the Court of Appeal examined this claim and considered that a set of principles for the implementation of pay equity should be developed by the Employment Court.  Kiely Thompson Caisley represented Business New Zealand as intervener in this case.

The main element of the government’s approach is that pay equity claims are to be addressed initially in good faith bargaining, as opposed to being heard first in the courts.  In addition, there will be a pathway for resolving issues, as happens with other employment matters, including mediation and ultimately determination by the Employment Relations Authority.

Some key principles in determining and assessing a pay equity claim will be that:

More information concerning the government’s announcement can be found at https://www.beehive.govt.nz/release/govt-accepts-recommendations-pay-equity-0.