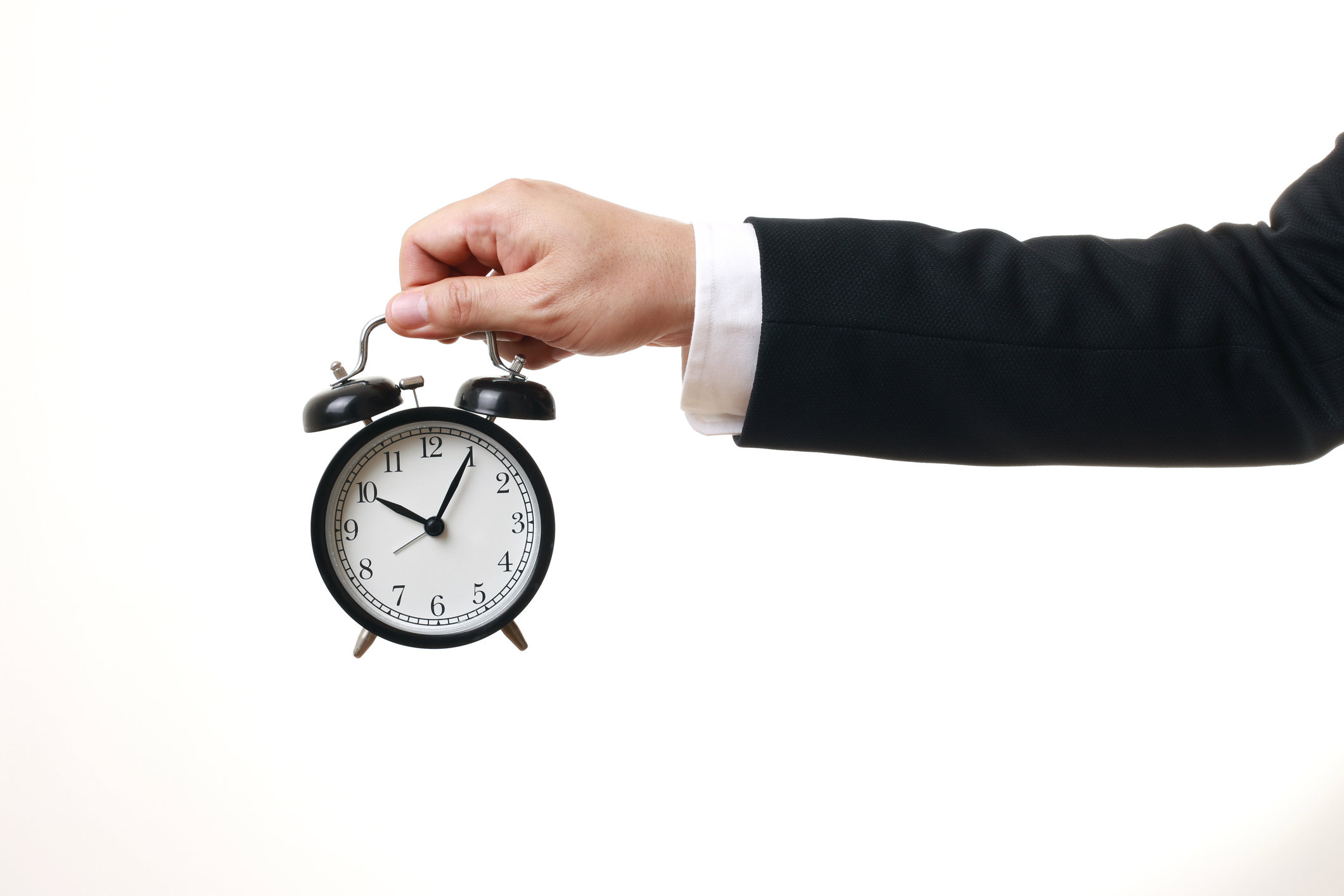 The Final Rule published by the U.S. Department of Labor (DOL) amending the „white collar“ exemption tests for executive, administrative, and professional employees under the Fair Labor Standards Act (FLSA) will take effect December 1, 2016. Although it is possible the implementation date could be delayed by court order as a result of litigation challenging the rule, currently no such order has been issued. Accordingly, employers should be prepared to comply with the new requirements on December 1.

These new regulations increase the threshold minimum salary to $913 per week ($47,476 annually), doubling the annual salary previously required for an employee to be considered exempt from overtime under the FLSA’s white collar exemptions. The regulations also increase the minimum salary threshold under the „highly-compensated“ exemption to $134,004 annually. Although the Final Rule does not change the current duties test, it contains a mechanism to automatically adjust the minimum salary thresholds every three years.

What Changes Did the Regulation Make?

Salary Level Test. The Final Rule increases the salary threshold from $455 per week ($23,660 annually) to $913 per week ($47,476 annually), by tying the required salary level to the 40th percentile of earnings for full-time salaried workers in the lowest-wage census region, which currently is the South region.

Highly Compensated Exemption. The DOL’s regulations contain a special rule for „highly compensated“ workers, which previously provided that such employees are exempt if they earn a salary of at least $455 per week, are compensated more than $100,000 annually (which can include commissions and non-discretionary bonuses earned during the year), primarily perform office or non-manual work, and customarily and regularly perform at least one of the exempt duties of an exempt executive, administrative or professional employee. The Final Rule increases the salary threshold to $134,004 annually, based upon the 90th percentile of full-time salaried workers nationally. Highly compensated employees must still receive at least the minimum salary per pay period (now $913 per week), exclusive of non-discretionary bonuses and incentive payments. However, as under prior regulations, non-discretionary bonuses and incentive payments may be used to count towards the total annual compensation requirement.

Automatic Updating Every Three Years. The Final Rule requires the salary level threshold to be automatically updated every three years, beginning on January 1, 2020. The updated salary level threshold will be based upon the 40th percentile of weekly earnings for full-time salaried workers in the lowest-wage census region. Based on current estimates and wage growth projections, the minimum salary threshold could rise to $51,000 by 2020.

What Should Employers Do? Employers should conduct an immediate audit of their workforce, including all those employees affected by the increase in the salary level test. Employers will have to make tough decisions including: whether to reclassify employees as non-exempt and how to calculate and determine the appropriate hourly pay for such workers; whether to increase salaries in order to maintain the exemption; how to expand or modify their timekeeping and other procedures to appropriately track time worked; and/or consider other compensation methods and alternatives to ensure compliance while keeping costs in check. Employers should consult an attorney so that they can effectively audit their workforce, discuss confidentiality and privilege issues, and come into compliance with the new regulations prior to their effective date, and do so in a manner that reduces the negative effects upon the company’s business and budget.

Belgium: Increase in the credit of additional hours for certain part-time employees

In line with earlier announcements in the framework of the Workable and Agile Work project of Secretary of Employment Kris Peeters, the legislator – in view of more flexibility for certain part-time employees – has increased the so-called “credit of additional hours”. An RD of 23 March 2017 (Belgian State Gazette of 5 April 2017) provides the necessary amendments to the RD of 25 June 1990…
Internationales Arbeitsrecht Luxemburg

On 15 December 2016, the Court of Appeal ruled on the classification of senior executive and the right to claim overtime pay. An employee employed as a mechanic in 1991 was assigned to the sales department of the employer’s garage as a salesperson in 2001, before being promoted to head of sales in March 2012. Then, through a new addendum to his employment contract in…