#Brexit: What next for the UK? 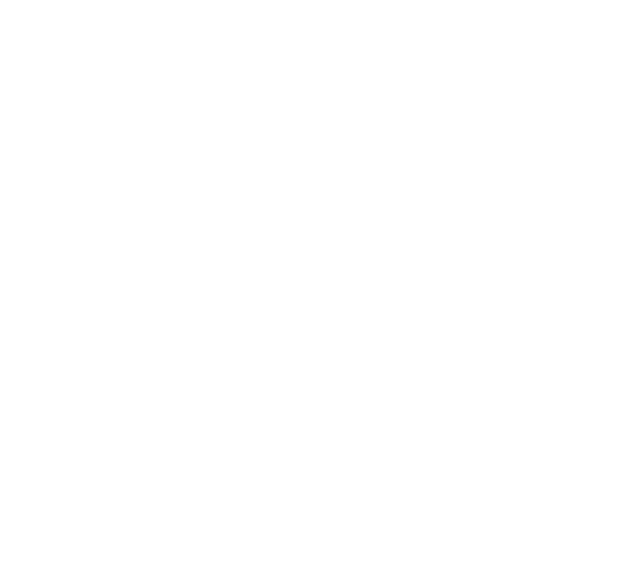 The UK finds itself in a state of unprecedented turmoil following the vote in favour of leaving the EU in the recent referendum. The Prime Minister and leader of the Conservative party, David Cameron, has resigned. The leader of the opposition Labour party has suffered an overwhelming no confidence vote from his own party’s MPs, largely on account of his half-hearted support for remaining in the EU.

Boris Johnson the figurehead of the Leave campaign and favourite to take over as Prime Minister has been forced out of the race to become the next Prime Minister.

A second independence referendum may be called in Scotland which voted strongly in favour of remaining in the EU. Northern Ireland also voted Remain.

The Leave voters seemed motivated by one or more of three key concerns: a) immigration, namely restricting the free movement of persons from within the EU (particularly from Eastern European countries); b) sovereignty, namely giving the UK ultimate say over its own laws; and c) money, namely using the contribution the UK makes to the EU for other purposes, in particular the popular but underfunded National Health Service. However, those within the Leave campaign and those who voted Leave have articulated very different visions for a post-EU UK depending which of these concerns they share.

One key difference in their competing visions has related to the Single Market. Some foresaw the UK leveraging off its trading relationships to negotiate a future within the Single Market but with control over immigration and a reduced role for the EU in law-making in the UK. They recognised its importance to the UK if it is to remain a thriving business and financial centre.

Others recognised the inevitable compromises remaining in the Single Market would involve and foresaw a future for the UK outside this market. For them, the impact on business would be an acceptable consequence of “taking back control” of sovereignty and immigration.

Perhaps not least because of these alternative and contradictory visions, it is widely claimed that neither the Leave supporters nor the Government had any plan for a Leave vote as they did not believe, in their hearts, it would happen.

For the moment, the UK remains a full member of the EU and has yet to trigger the Article 50 procedure required to leave the EU. There is much legal debate as to whether the triggering of this process is a matter for the Prime Minister or Parliament (where there is a strong pro-Remain majority).

There are various possible ways in which this saga may unfold in the next weeks, months and probably years, which I set out below. However, it seems very likely that it will be a long while before events are played out to their conclusion. In the meantime, it seems inevitable that Britain will suffer from the uncertainty.

Many “Remainers” cling on to the hope that the UK may never leave the EU. They are still disbelieving that the British population could vote for something (they see as) so unequivocally bad for the country. They remain convinced that many who voted Leave will quickly see through the false promises of the Leave campaign and demand a second referendum.

They hope that Parliament might block the move to leave and not trigger the procedure to depart. Or that something may happen before the UK actually leaves to justify a second vote such as changes within the EU or a UK general election which is won by pro-remain parties.

In any event, the likely next Prime Minister, Theresa May, has stated that she will oversee the UK’s departure from the EU and does not intend to call another general election. The other remaining candidate for leadership of the Conservative party (and therefore next Prime Minister), Andrea Leadsom, has also declared that she would not call a general election and intends to trigger Article 50 as soon as possible if she wins. Even if a general election was called, it does not look as if the major national parties would canvass on an unequivocally pro-remain basis.

It would seem that the best hope for those advocating this option is a fundamental change to free movement of people at an EU level before the UK leaves and this seems highly unlikely.

For the Remainers, this is the next best thing to EU membership. The Norway option involves membership of the European Economic Area with most of the costs and benefits of EU membership, including access to the single market. Many people in the UK would probably notice little difference from today.

The main downside is that the UK would lose all influence on decision making within the EU and so of the EU rules which come with EEA membership. At first glance, this seems a crazy loss in return merely for technically being outside of the EU.

On the face of it, it addresses none of the concerns of the Leavers. The UK would still pay contributions into the EU; it would still be subject to free movement of persons; and, arguably, would have relinquished even more sovereignty in losing a blocking vote on EU decisions where unanimity is required.

However, there is one key and often ignored difference between Norway’s position and that of the EU members. Under the EEA/EU agreement, EEA members can suspend free movement “if serious economic, societal or environmental difficulties of a sectorial or regional nature liable to persist are arising.”

The UK could sign up to the principle of free movement of persons but apply this brake, say, until its public services had expanded to meet the needs of the expanding population. Liechtenstein, like Norway (and Iceland), is a member of the EEA. It has exercised this free movement of persons brake for many years so there is already precedent for this course of action.

For perhaps most of the Leave voters, immigration was the key issue. This scenario could be presented to them as “taking back control” of immigration whilst still subscribing to the underlying principle of free movement of persons.

For those who consider sovereignty the key issue, renewed control over VAT , fisheries and agriculture policy could be trumpeted.

One attraction of this option is that it could be achieved quickly without years of negotiations. It would, nonetheless, leave many Leave voters angry and resentful as some of their expectations of a ‘Brexit’ will not be met. It may well need a further referendum or, more likely a fresh general election, to establish public legitimacy.

This is a variation of the “Norway” option. Switzerland is effectively part of the Single Market by virtue of over 200 separate trade treaties and, in practice,  its status is similar to Norway.

As for the UK, a recent Swiss referendum has caused problems. A 2014 referendum voted in favour of curtailing free movement of persons and has effectively put Switzerland’s continued participation in the Single Market into question.

The advantage for the UK of the Swiss option is that it provides for greater flexibility for the UK than the Norwegian option. The UK would be able to negotiate a bespoke relationship.

A disadvantage is the long period of uncertainty until an agreement is reached, during which time much of the damage to the UK’s economy due to business uncertainty as to whether or not the UK’s future lies in the Single Market will become un-repairable.

For much of the business community this would be catastrophic whether: a Turkish-style customs union was agreed; a Canadian-style agreement on free movement of goods was reached; or no agreement whatsoever could be reached and the UK relied on WTO trade rules.

The financial services “passport” which banks require to operate freely across the EU would result in the migration of jobs to Paris, Frankfurt or Dublin. Multinationals would switch investment to other European countries.

However, this is the only route to complete control over immigration and sovereignty, and to taking back the contributions to the EU budget.

No doubt, there are many twists and turns ahead.

The article was first published on GlobalHR by Lewis Silkin. You can find more information on the possible implications of a Brexit in our #Brexit series (in German).