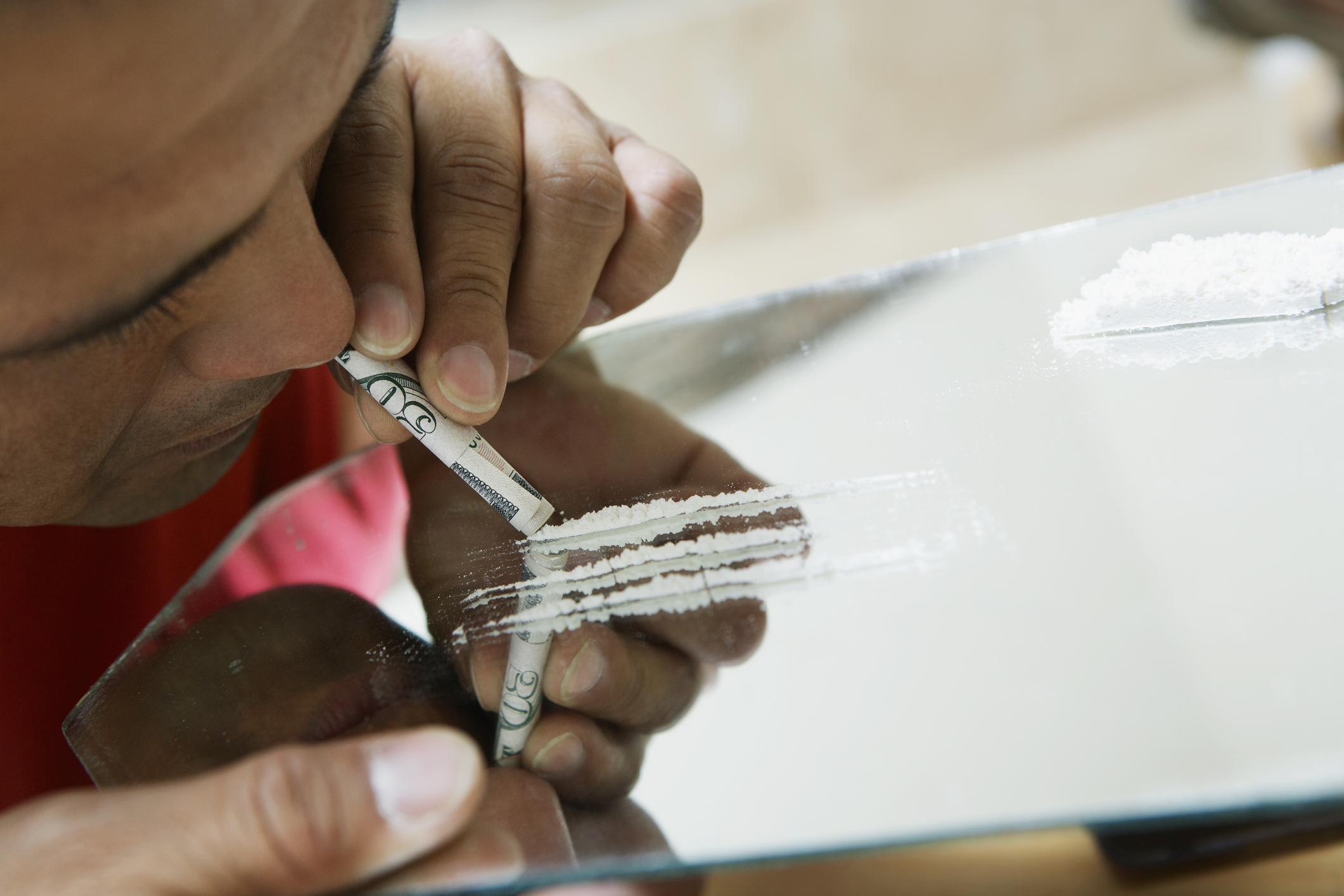 Indeed, when faced with this issue, employers, who generally have a safety obligation towards employees, need to ensure their employees are fit for work. However, they also have to respect the employee’s right to privacy and medical secrecy, which is the rule of law in most European jurisdictions.

This question is important at every stage in the employment relationship, but it is particularly relevant in the context of the recruitment process.

Indeed, in the UK, during the recruitment process, employers should not ask candidates about the medication they are taking, as this may expose them to a claim for disability discrimination. One key exception is where asking about medication is necessary to determine whether the candidate is able to safely exercise the function (for example, in the case of a heavy goods driver).

On the contrary, in Germany, the employer is entitled to ask the employee to undergo a drugs test before employing him. This test requires the employee’s consent and has to be carried out by a licensed physician.

When the employment contract has been signed, employers often wonder: Can I test my employees for prescription drugs to make sure their medication allows them to work safely?

Indeed, it may be that the misuse of prescription drugs will impair an employee’s performance at work: lower performance, poor decision making, absenteeism … This may also apply even if the employee follows the prescribed usage and dosage because of secondary effects such as drowsiness.

The main difficulty for employers comes from the fact that employees have no obligation to disclose their medical treatment to their employer in France, just like in most jurisdictions. In practice, it is difficult for the employer to spot a prescription drug problem, unless secondary effects of the medication are obvious, such as drowsiness.

Dismissing an individual because he is unfit for work because of his use of prescription drugs, is always risky in France as Courts may eventually rule that the dismissal was not only unfair, but also void because it was based on the employee’s health, which would be discriminatory. This may lead eventually to the employee being reinstated.

In Sweden, there is no law covering an employer’s right to conduct prescription drug testing among the employees.

However, case law shows that carrying out a drug test may be justified for safety reasons, which would typically be the case in the construction industry or the security sector. The drugs testing must be carried out in a manner that is both reliable and respectful with respect to the employees.

To avoid any legal risks, in Sweden it is recommended to put in place a drug testing policy after consulting the employees’ trade unions and aim to reach an agreement with them regarding the implementation of that policy.

Likewise, Italian law only prescribes mandatory drug tests for certain jobs which entail safety risks to others. A Government Act details which drugs may be tested for and the procedure to be followed. Employers have no discretionary power and cannot extend tests to cover other drugs.

Ukrainian law is a bit tougher. In Ukraine it is legally prohibited to collect information regarding the health status of an employee. Just like in France, it is therefore almost impossible to monitor whether an employee uses prescription drugs.

However, in Ukraine, being at the workplace in a state of intoxication is considered as a breach of work discipline and can lead to a quick dismissal. To confirm the intoxication, the employer should organize a medical examination of the suspected employee and document the evidence. If an employee caused risk to life or property by his use of prescription drugs at the workplace, he may be subject to disciplinary, administrative or even criminal liability, depending on the seriousness of the effect of his misconduct. Some employees that have specific jobs are required to have a regular medical examination and depending on its results, it may lead to the suspension or to the dismissal of the employee.

Given this complex legal landscape, in most European jurisdictions the best way to deal with the mis(use) of prescription drugs at the workplace is to take preventive action.

For instance, in Italy, in the light of the employer’s very limited right to introduce drug testing, it is often recommended to implement safety education programmes to inform workers about the risks linked to the misuse of prescription drugs, while still respecting their right to privacy.

The same would be recommended in Germany where employers generally put in place guidelines and policies regarding work safety and the use of drugs and alcohol. They also carry out internal safety education training.

In light of the safeguards implemented in most jurisdictions and the risk of being accused of discrimination if drug testing is conducted, it is perhaps advisable to keep them as a last resort and always try to educate employees first.

Indeed, setting aside rules and regulations, conducting a drug test on an employee will likely, in any event, damage the relationship between the employer and the employee, which would entail consequences from an HR standpoint.

Unions may see a drug test as an attempt to single out an employee, or even discriminate against him, which may damage the industrial relations within the company. All sorts of questions may rise, on a case-by-case basis to determine which drugs are allowed and what usage is considered safe, which leads to many potential disputes.

In any event, the (mis)use of prescription drugs at the workplace and drug testing definitely constitute a challenge for the employer’s ability to preserve employees’ safety at work and achieve an accident-free workplace, especially in light of the complex and diverse rules and regulations countries have put in place to protect the employees’ right to privacy.