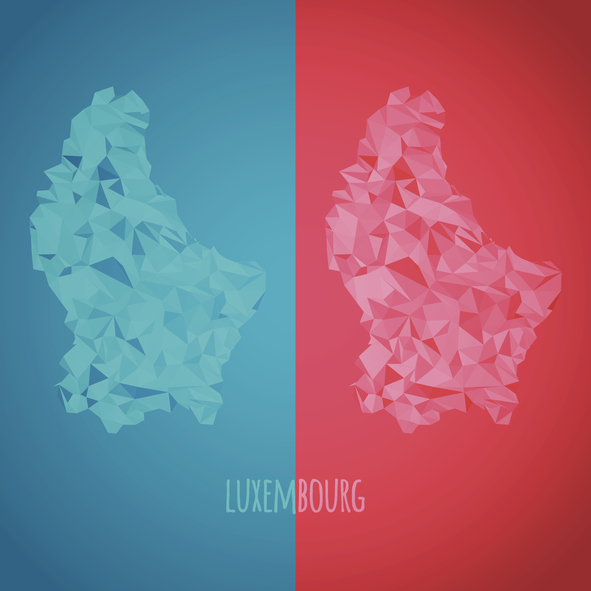 On 14 October 2016, the Council of Government adopted the bill modifying article L. 222-9 of the Labour Code. The bill stipulated a 1.4% increase to the minimum social wage as of 1 January 2017, thus adjusting the minimum social salary rates according to the change to the average wage during 2014 and 2015.

During its meeting on 14 October 2016, the Council also adopted the bill 1) transposing Directive 2014/54/EU of the European Parliament and of the Council of 16 April 2014 on measures facilitating the exercise of rights conferred on workers in the context of freedom of movement for workers; and 2) modifying the modified law of 28 November 2006 (on equal treatment).

The purpose of this bill is to implement two changes relating to how the “Centre pour l’égalité de traitement” (Equality centre, or CET) works. The first goal is to associate the CET, currently under the auspices of the “Ministère de la Famille, de l’Intégration et de la Grande Région” (Ministry for Family, Integration and the Greater Region) with the Chamber of Deputies. This new relationship fits in with the government’s desire to create a “Maison des Droits de l’Homme” (human rights house) encompassing the services of the Mediator, the “Commission consultative des droits de l’homme” (national consultative commission on human rights), the “Ombuds-Comité fir d’Rechter vum Kand” (ombuds committee for children’s rights) and the CET.

The second goal of the bill is to transpose Directive 2014/54/EU of 16 April 2014 on measures facilitating the exercise of rights conferred on workers in the context of freedom of movement for workers. So the CET has committed to carrying out or commissioning independent enquiries and analyses looking at unjustified obstacles and restrictions to the right to free movement or discrimination based on nationality facing EU workers and members of their family. The CET thus becomes the national point of contact provided for in the Directive, following in the footsteps of equivalent points of contact in other EU member countries.