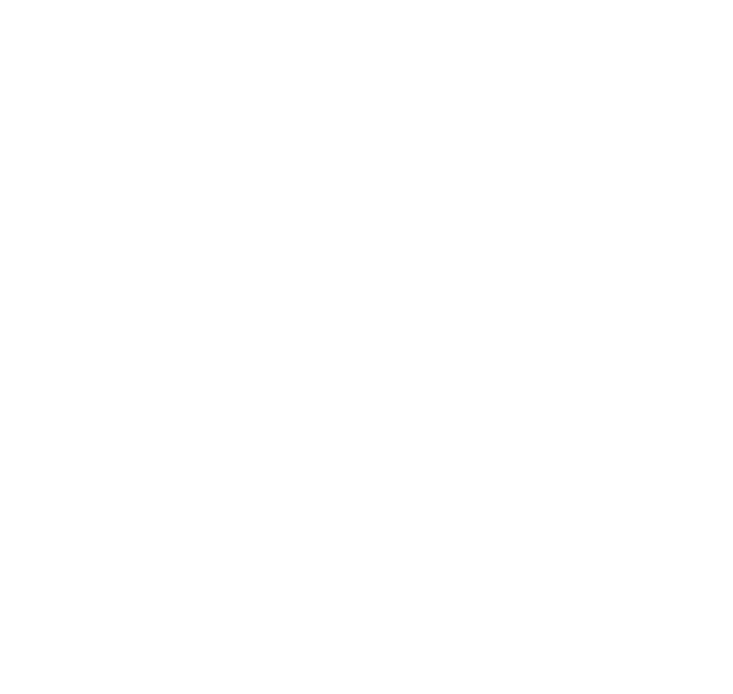 A UK employment tribunal has ruled that drivers engaged by Uber are “workers”, not self-employed contractors, meaning they will be entitled to national minimum wage, paid annual leave and whistleblower protection.

The taxi-hailing firm has attracted significant media interest over its business model since its launch in the UK. Service users can hail a cab via an app which the drivers access and then choose whether to accept the fare. Uber maintained that the drivers were self-employed independent contractors, but some drivers claimed that certain attributes of their working arrangements meant they were eligible for “worker” rights. Two Uber drivers, supported by the trade union GMB, brought a tribunal claim.

You can read more on the background to the claim and the different rights and protections available to employees, workers and the self-employed in Lewis Silkin’s previous article.

The tribunal’s decision was that the drivers were not “self-employed” but “workers”. It disagreed with Uber’s presentation of its business as a technology platform, rather than a taxi business, facilitating the connection of self-employed drivers with customers through the app. On the facts, the tribunal found that this did not reflect the practical reality.

Instead, the tribunal considered that the drivers undertook to provide work personally under a contract for Uber and so fell squarely within the definition of “worker” in the Employment Rights Act 1996 (and the working time and national minimum wage legislation). In the tribunal’s view, the drivers were working for Uber when the app was switched on, the drivers were within the working territory in which they were licensed to use the app and were able and willing to accept assignments.

This is the first case in the UK that has tested employment status in the rapidly expanding “gig economy” and, as such, has received significant attention. Many businesses of this type use technology as a platform for connecting supply and demand. This tribunal decision does not rule out flexible business models which use self-employed individuals. However, in this case, the tribunal concluded that Uber’s business model did not achieve this.

The decision has potentially substantial financial consequences for Uber, which engages around 40,000 drivers in the UK, but the company has already confirmed that it will be appealing. Given the significance of the outcome, we are unlikely to have a final determination for some time.