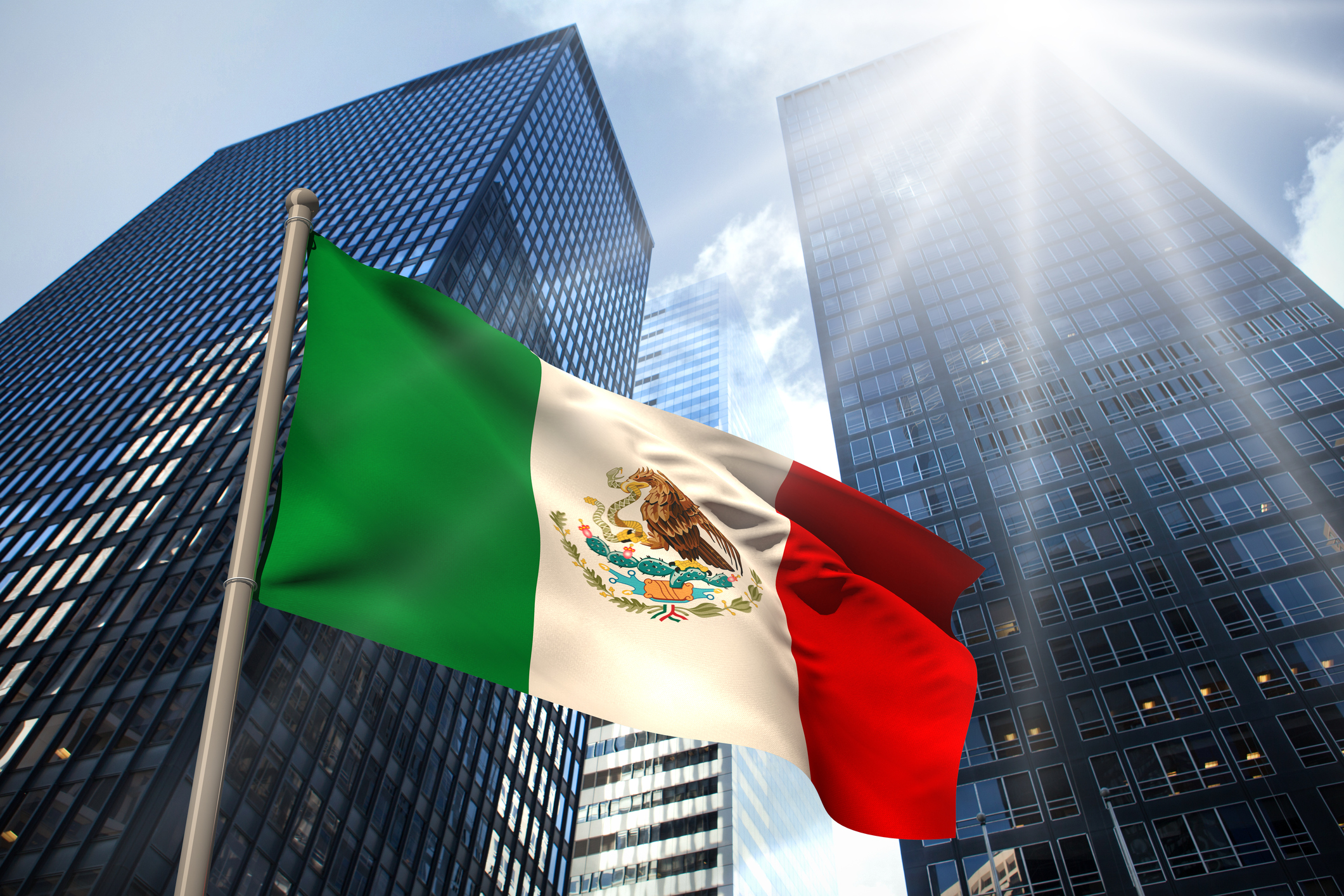 In Mexico, a new labour law came into force at the end of February 2017, which will transform the labour court system and procedures. The Federal Congress and State Legislatures now have a transitional period lasting until February 2018 to make the necessary legal adjustments to implement the changes.

All types of labour and employment disputes used to be dealt with by the labour boards, but will now be handled by Labour Courts. Labour resolutions (known as ‘laudos’) will now on be known as ‘resolutions’ or ‘sentences’ and will be based on principles of law. By contrast, the old labour boards were not courts of law and they arrived at their remedies based on principles of fairness and equity.

In addition, employers and employees are now required to attend mediation before judicial proceedings can take place.  At the local or state level, mediation hearings will take place before a ‘Conciliation and Mediation Centre’, and at federal level, before an arms-length government entity. In either case, the mediation will consist of one settlement hearing on a given date, and thereafter, at the parties’ request. The arms-length entity will also be responsible for the deposit and registration of all collective bargaining agreements and trade unions.

The mediation is free of charge and is provided by the state. The purpose of it is to try to reduce the number of claims that make it as far as the labour courts. However, once employees have been through the mediation process, they are still free to claim in court.

Until February 2018, the labour boards and the Ministry of Labour and Social Affairs will continue to handle disputes and conflicts arising between employees and employers.