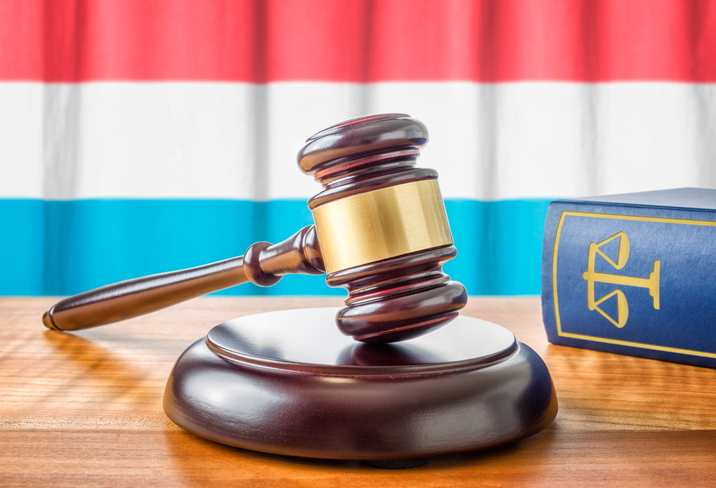 On 15 June 2017, the Court of Appeal ruled on distinction between the obligation of an employee bound by a non-compete clause in his/her employment contract, and the duty of loyalty inherent in any employment contract. The facts relate to an “educator assistant manager” employed in a nursery since 2011, who had also been elected as the deputy staff representative. In February 2015, her employer found a number of documents freely accessible on her work computer showing that the employee had been working on a project to set up a new nursery since May 2014, during her working hours and at her place of work: applications for approval to set up a nursery, CVs and covering letters from people interested in working in a nursery, layout plans for a nursery with the address of premises, invoices with references to “nursery conversion”, quotes for various pieces of furniture and accessories for children, photos relating to the atmosphere of the nursery, advertising plans etc.

The employer, who decided that this constituted unfair competition, pronounced the immediate suspension for gross misconduct of the employee and made a request to the Employment Tribunal to terminate the employment contract due to a breach of the non-compete clause and her duty of loyalty and commitment.

In her defence, the employee maintained in particular that she had merely advised her brother who had started the project, and disputed the fact that she had been actively involved in what had been nothing more than a plan that had fallen through.

In this regard, the judges feel that the employee has committed a serious breach of her duty of loyalty by consulting and working on documents intended to pave the way for a competing business during working hours and at her place of work, as well as using tools and information provided by the employer, unbeknownst to the latter. According to the Court of Appeal, such a breach is one that would break the employer’s trust in their employee, even if the latter had no intention of setting up her own nursery.

While the actions described by the employer as unfair competition did not constitute a breach of the non-compete clause in this case, they were impermissible as they represented a breach of the duty of loyalty inherent in the employment contract, all the more so because the employee, as both a manager and a staff representative, was supposed to set an example for other employees.

The Court of Appeal therefore declared that the request of employer was justified, and ordered the “termination of the employment contract” of the employee.

The legislator has recently changed article L. 211-29 of the Labour Code regarding keeping a special record of working time. The new article now stipulates the obligation for any employer to add to “a special record or file the start time, end time and hours worked each day”, as well as the usual information required, namely: any extensions to normal working hours, hours worked on…
Internationales Arbeitsrecht Luxemburg

On 15 December 2016, the Court of Appeal ruled on the classification of senior executive and the right to claim overtime pay. An employee employed as a mechanic in 1991 was assigned to the sales department of the employer’s garage as a salesperson in 2001, before being promoted to head of sales in March 2012. Then, through a new addendum to his employment contract in…