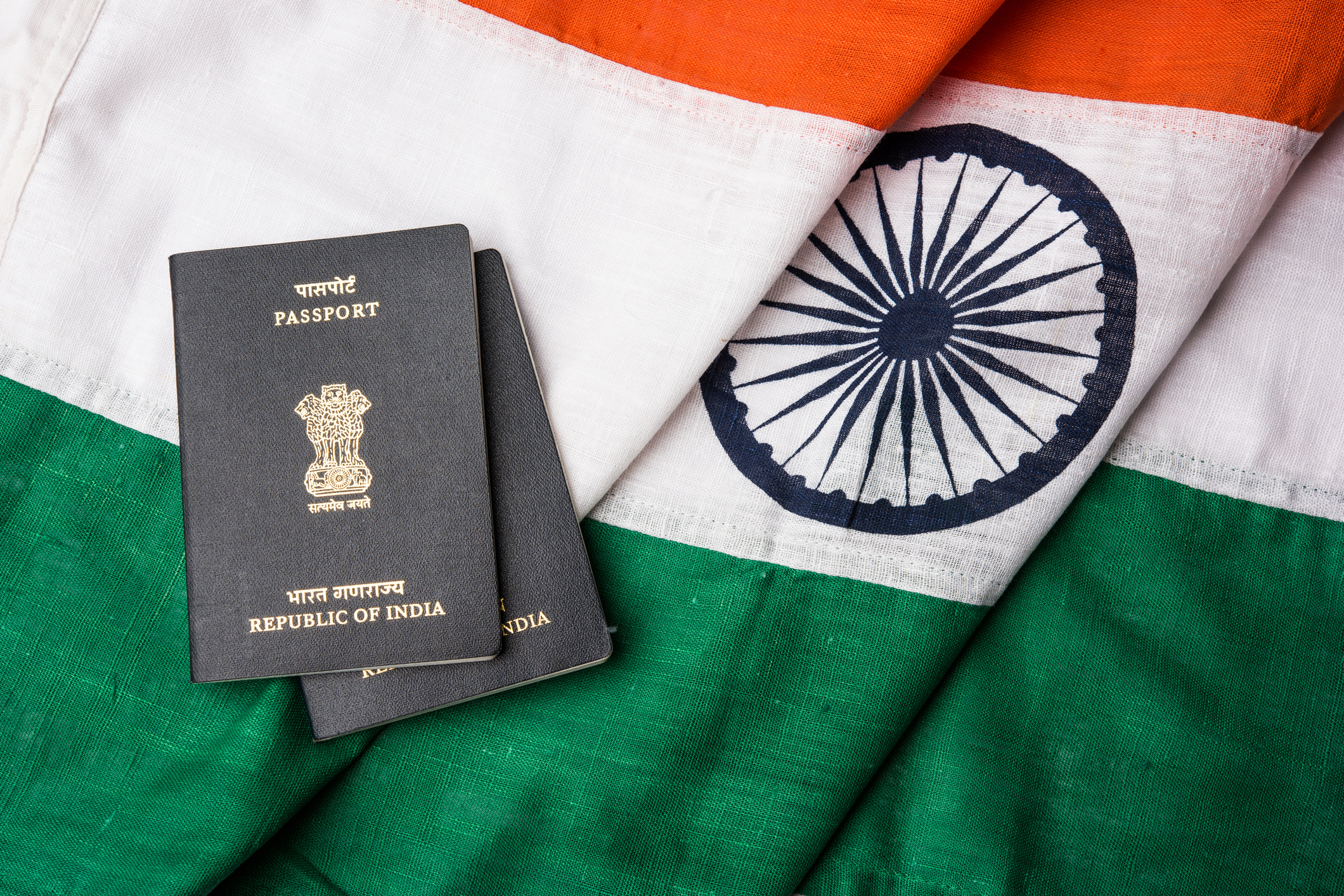 On 7 November 2017, the Karnataka State IT/ITES Employees Union (‘KITU’) was officially registered and recognised under the Trade Union Act, 1926 (‘TU Act’) and Karnataka Trade Unions Regulations, 1958. KITU claims to have about 250 IT industry employees as members. The formation of a trade union to fight for the cause of IT industry employees in India has been in the making for several years, with unrecognised groups already in existence. The movement has gained greater impetus with the increase in lay-offs and retrenchment in the IT sector and with the prospect of more in the near future.

The IT industry has largely remained unregulated with respect to working hours, wages, holidays and termination due to a number of exemptions granted to it under various statutes. The Industrial Disputes Act, 1947 (‘ID Act’) requires any organisation with more than 100 employees to obtain prior approval of the labour commissioner before making redundancies, but this does not cover the IT industry. The industry is also exempted for a period of five years from 25 January 2014 from legislation requiring employers in industrial establishments with more than 100 workers to define and publish uniform conditions of employment in the form of ’standing orders‘ to be approved by employee representatives and certified by the Labour Department. IT companies are also exempt from some elements of the Shops and Commercial Establishments statutes of various states, relating to holidays and hours of work, for example.

While the aim of these exemptions may have been to spur growth in the IT industry and aid recovery from the global economic slump, many in the industry and leaders of employee groups view them as giving IT organisations permission to promote their interests without needing to address arbitrary redundancy and layoff practices.

Role and recognition of trade unions

The definition of ‘trade union’ under Section 2(h) of the TU Act highlights certain key elements:

The Karnataka labour department’s recent certification of the country’s first IT workers’ union may have both positive and negative effects on the industry. From a positive viewpoint, this move seeks to promote increased job security and fairer practices regarding layoffs, termination and working conditions. It may also dispel doubts surrounding IT companies potentially terminating employment based on arbitrary performance reviews, or other discriminatory practices. The laws applicable to the IT industry will be harmonised with other industries, ensuring greater transparency. This will not only boost the outlook for the IT industry but also address the accusation that the government gives the IT industry preferential treatment.

However, this move has also attracted severe criticism as it could hamper job creation. Organisations may become overly cautious about their employment practices and reduce the intake of employees as an alternative to layoffs or terminations (the Indian IT industry currently operates on the principle of hiring when there is demand and laying off when demand is low).

It is a settled matter of law that the definition of ‘workmen’ under the ID Act includes IT industry employees who do not act in a managerial or supervisory capacity. However, the definition of ‘workmen’ under the TU Act, also upheld by the Karnataka High Court in one of its judgments, is much broader and could include employees in managerial and supervisory posts.

This judgment also noted that the TU Act emphasises the purpose of the union rather than the nature or role of the employees that are its members. This means IT employee trade unions could apply to the entire industry and across hierarchies. Given this wide coverage, the potential requirement to engage in collective bargaining and restructure termination or layoff policies (including compensation) across the spectrum could hamper recruitment and gradually paralyse one of the fastest growing and most robust sectors in India. Trade union activity in the IT sector could restrict organisations and leave fewer resources for investment in new production processes or activities, potentially eventually leading to closure. These issues have been particularly endemic to the Indian manufacturing sector, which has seen a systematic slowing down, forcing the country to depend on imports for a vast array of products.

The IT industry in India has weathered many storms and has repeatedly demonstrated its success in reviving the country’s economy and employment prospects. Employing nearly 4-5 million employees across India, shaping cities into fast-growing hubs, accounting for almost USD 160 billion in total revenues (of which approaching USD 100 billion are export revenues) and growing at a rapid pace of nearly 12-13% year-on-year, even a minor hiccup to this industry could have a butterfly effect and paralyse many other dependent sectors, such as education, transport or start-ups. India should tread cautiously in legislating for the industry and monitor unions in order to create a healthy balance between employees and management, ushering in a new era of transparency and improved workplace relations.

India’s labour reforms: what will change and what happens next?