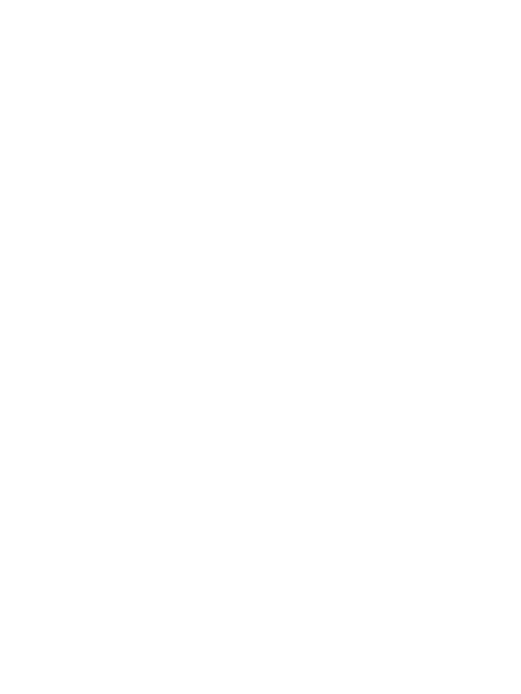 The UK’s political landscape continues to be dominated by the shock 2016 referendum vote to leave the European Union. Following a surprise General Election in June 2017, prime minister Theresa May unexpectedly lost her parliamentary majority amid deep divisions about how the UK should approach Brexit. Against that backdrop, the Brexit negotiations between the UK and EU began in 2017 and will continue into 2018. This has meant that, as with many other areas, employment policy reform has taken something of a backseat. Nevertheless, employment law in the UK continues to change at pace.

Various individuals made high-profile claims arguing they were actually ‘workers’ or ‘employees’, rather than independent contractors, and therefore entitled to employment rights, such as minimum wage and holiday pay. The issue was particularly contentious in the so-called ‘gig economy’, with companies such as Uber, Deliveroo, Addison Lee and CitySprint being caught in the crossfire. Courts and tribunals tended to find against the companies on the grounds that the control exercised by them and a requirement of personal service pointed against the individuals being self-employed for employment law purposes. One exception was Deliveroo, whose drivers were found not to be workers by the Central Arbitration Committee because they could appoint substitutes. Many of these cases are being appealed and this issue is likely to continue to dominate headlines during 2018.

The UK’s Supreme Court sent a shockwave through the employment law world by abolishing fees for bringing Employment Tribunal (‘ET’) claims, finding that the fee system was unlawful and unconstitutional. The Government must now refund claimants who paid fees to bring their claims, which could cost around GBP 31 million. Since the judgment, there has been a notably steep increase in the number of ET claims being issued.

In a long-running case on overtime and holiday pay, the Employment Appeal Tribunal (‘EAT’) confirmed that a gap of three months between non-payments or underpayments will break the series of deductions for the purpose of bringing an unlawful deduction from wages claim (Fulton v Bear Scotland [2015] IRLR 15). That decision has been put in question, however, by the European Court of Justice’s ruling in King v The Sash Window Workshop. This case has huge implications for workers wrongly classified as self-employed. It establishes that workers who are wrongly told that they cannot take paid holiday may carry over their holiday rights into subsequent holiday years for the whole period of employment (or until they are allowed to take it).

Last year saw some significant data protection rulings in the UK and Europe. In Bărbulescu v Romania, the European Court of Human Rights ruled that monitoring an employee’s personal correspondence at work was a breach of his or her human rights. In the UK’s first data leak class action, the High Court ordered the supermarket Morrisons to pay compensation to staff whose personal details were posted online following a criminal leak by an internal auditor. And in the joined cases of Ittihadieh v 5-11 Cheyne Gardens RTM Co and Deer v Oxford University [2017] EWCA Civ 121, the Court of Appeal refused to exercise its discretion to order data controllers to take further steps in subject access compliance.

Important new rules came into force in April 2017 requiring employers with over 250 employees to calculate and report on the gender pay gap within their organisation. Employers must publish the mean and median hourly pay gap between men and women, based on the pay period in which the ‘snapshot date’ falls. By last September, only 80 of the 7,000 employers had uploaded their reports to the government website. The remainder has until April 2018 to do so.

The Government’s new apprenticeship levy was introduced in April 2017. All employers with annual wage bills of more than GBP 3 million have to pay the levy of 0.5% of their wage bill. That money goes into a fund for employers to pay for the apprenticeship training they want. In late 2017, it was reported that the levy had caused a more than 50% drop in the number of workers starting apprenticeships. This drop has been attributed to the complexity of the scheme and some additional costs that employers training apprentices will incur.

The Government introduced a new savings vehicle – the Lifetime ISA – from 6 April 2017. Individuals between the ages of 18 and 40 are now able to open a Lifetime ISA and, once open, will be able to continue making contributions up to the age of 50. Key features include:

Employers can use LISAs as part of the benefit package they offer to their employees. However, take-up of the new product has been slow in its first year.

The UK’s Supreme Court decided in the case of Walker v Innospec that an exemption permitting the restriction of same-sex survivor benefits was incompatible with the EU Equal Treatment Framework Directive and must therefore be disapplied. When civil partnerships were introduced, survivors’ benefits in occupational pension schemes could be limited to:

Mr Walker calculated that, in the event of his death, the benefit due to his husband would be around GBP 44,700 less per annum than if he left a wife.  He claimed that any survivor’s benefit due to his partner should be based on all of his pensionable service. The Court found that the ‘point of unequal treatment’ occurs when ‘the pension falls to be paid’. Entitlement was not ‘permanently fixed as benefits accrued’.  Occupational pension schemes which restrict scheme (as opposed to contracted-out) survivors’ benefits for civil partners or same-sex spouses therefore need to be amended to bring them into line with those for opposite-sex married couples.

This article looks at the increasing popularity of agency workers in light of coronavirus and the main points that businesses in the UK should consider when seeking to engage them. Agency workers form a growing part of the UK workforce, with many businesses viewing them as a key part of their workforce strategy, particularly as a route to recovery from the impacts of the COVID-19…
Internationales Arbeitsrecht Neueste Beiträge United Kingdom