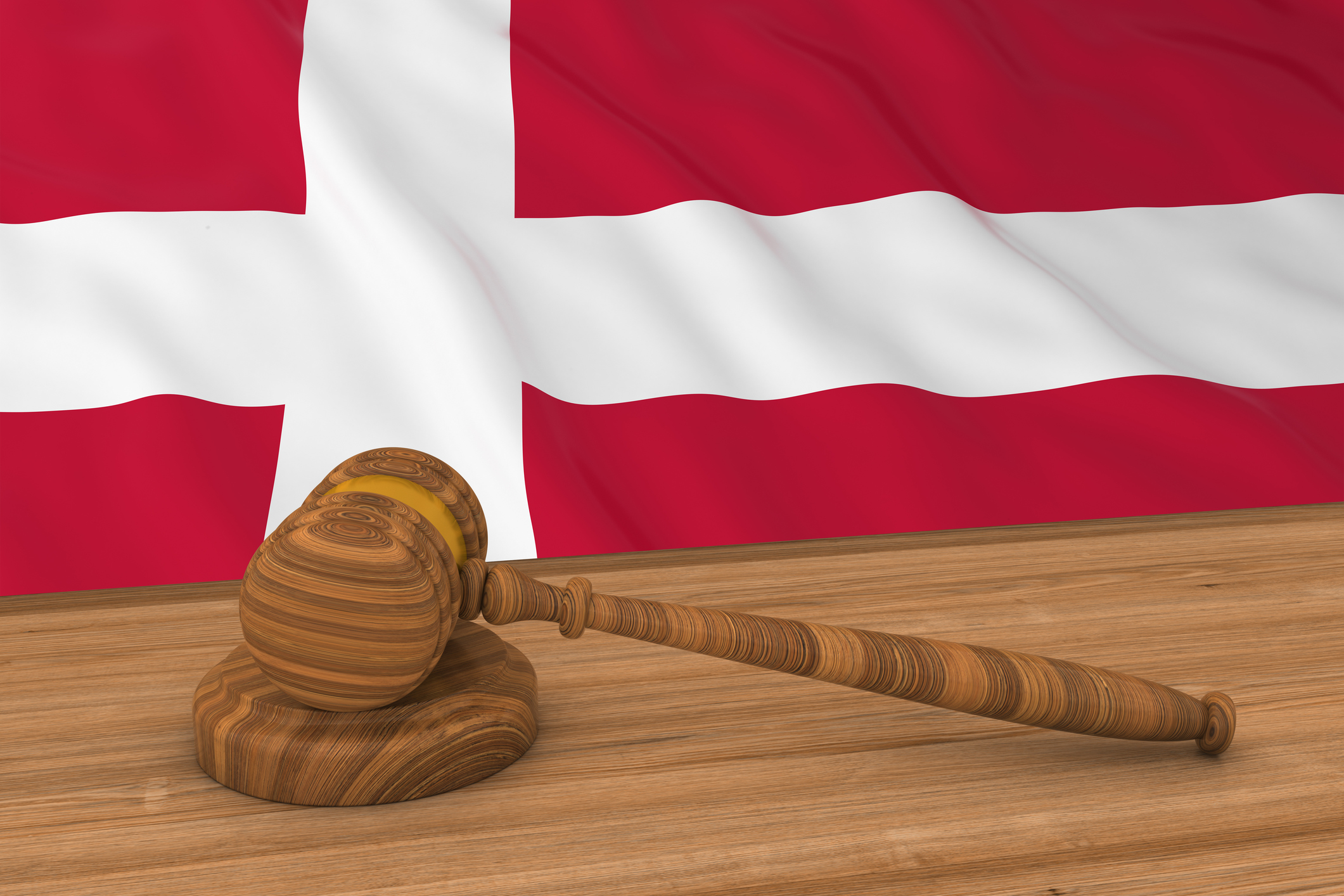 The European Commission has proposed new rules to strengthen protection for whistleblowers reporting breaches of EU law. This article gives a Danish perspective on the proposal.

The reason for the proposed new EU rules is that whistleblowers can play an important role in uncovering unlawful activities in companies and organisations. However, few EU countries have rules adequately protecting whistleblowers.

In Denmark, statutory protection for whistleblowers only exists in a few sectors, including in financial institutions and auditing firms. The enactment of the Danish Money Laundering Act in 2017 also introduced regulation of whistleblower protection in law firms, estate agencies and gambling providers. In these sectors, employees who have filed a report through a whistleblowing scheme enjoy special protection against ‘unfavourable treatment’ or ‘unfavourable consequences’, such as dismissal.

In light of a number of recent scandals, including the Cambridge Analytica revelations, the EU has focused on strengthening the rules on protection for whistleblowers. Consequently, the Commission has proposed a directive to protect whistleblowers who report breaches of EU law in various areas, including health, environmental safety, product safety and personal data.

The proposal aims to protect whistleblowers from retaliation based on their reporting. For example, according to these rules, the burden of proof will be reversed in cases where a whistleblower claims to have suffered retaliation. The rules also provide access to free advice for whistleblowers and adequate remedies to prevent retaliation in such situations.

In addition, it is proposed to impose a number of obligations on employers to implement reporting channels that ensure confidentiality. Such systems must include reporting channels both within and outside the organisation, and – in special circumstances – reporting to the competent authorities and public or media reporting must also be possible. Further, the Commission’s proposal involves an obligation to respond to and follow up on whistleblowers’ reports within three months.

For more on whistleblowing in other jurisdictions feel free to check the recent articles via Ius Laboris from:  Italy  and  Russia.

How do organisations in Australia address environmental, social and governance issues in their policies? Most public organisations in Australia will have in place a code of conduct, a diversity policy, anti-bribery and corruption policy and a whistleblower policy, in accordance with the recommendations set out in the ASX Corporate Governance Council’s Corporate Governance Principles and Recommendations (4th Edition) (ASX Principles & Recommendations). ESG developments have…
Neueste Beiträge Whistleblowing & Investigations