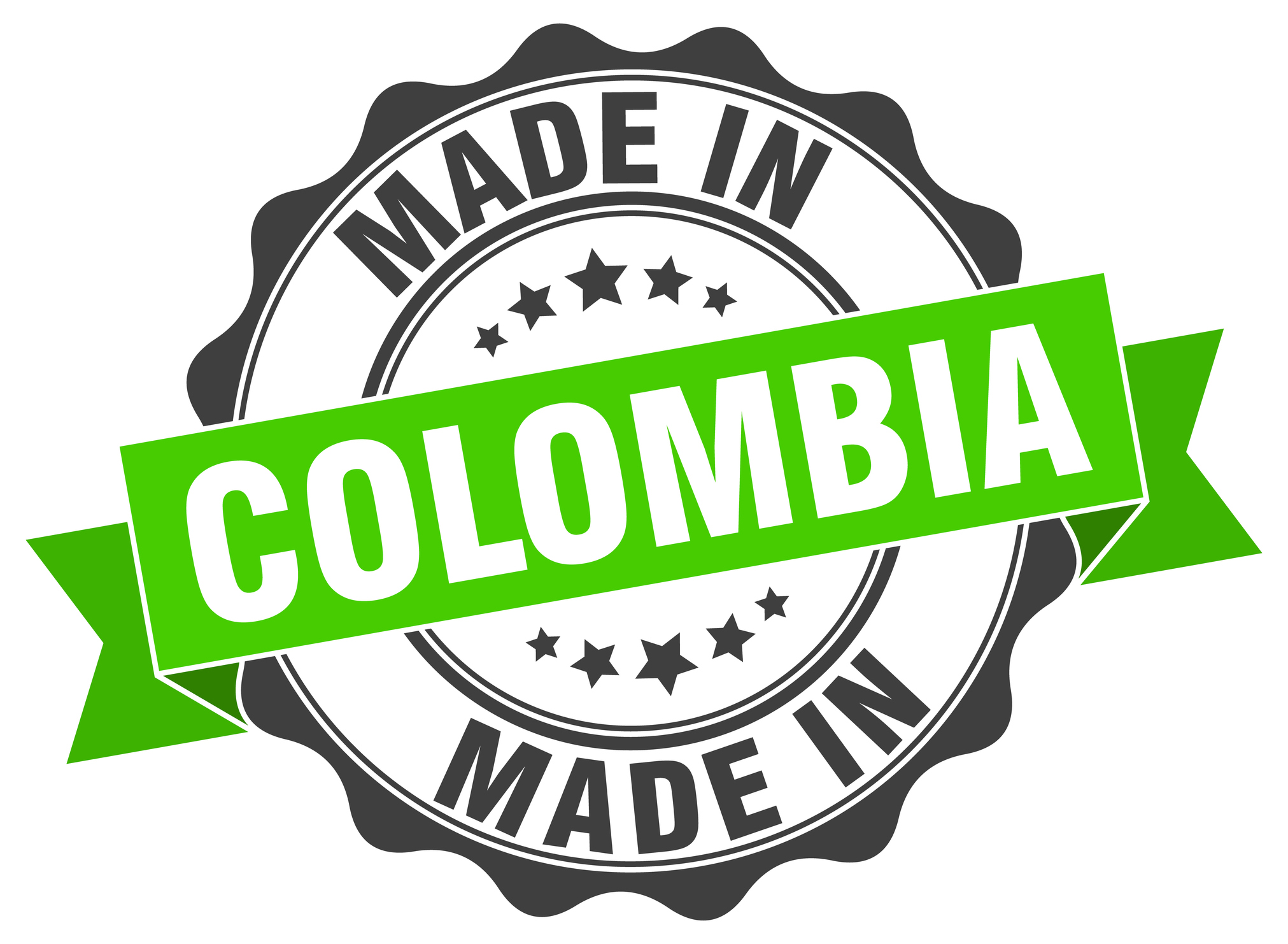 As part of its effort to eliminate illegal labour subcontracting, Colombia recently enacted new guidelines on inspection and enforcement in this sector. The guidelines also provide criteria to assist inspectors in assessing whether indirect employment arrangements will be illegal.

On 9 May 2018, the Ministry of Labor issued Resolution 2021 establishing guidelines on inspection, surveillance and control of the enforcement of Article 63 of Law 1429 of 2010 (the ‘Resolution’).

Article 63 was enacted to tackle the misuse of the system of workers’ associations in Colombia known as ‘Cooperativos de Trabajo Asociado’ (‘CTAs’) and ‘Pre-Cooperatives’ (which fulfil the same functions as CTAs but are time limited and usually smaller). A number of employers in Colombia choose to contract with CTAs to avoid entering into direct employment relationships with their employees. Workers employed through CTAs have limited employment rights and often experience poorer working conditions than direct employees. Article 63 prohibits employers from using CTAs as intermediaries to employ workers to perform duties that are part of the core business function of the organisation. More broadly, it prohibits any mode of labour intermediation that affects the constitutional and legal rights of employees.

In the Resolution, the Ministry of Labor defines labour intermediation. It also establishes that the Regional Headquarters in charge of the Inspection, Surveillance and Control will be responsible for imposing sanctions on companies that use CTAs or Pre-Cooperatives to employ workers illegally, or make use of any other mode of illegal labour intermediation that affects the constitutional and legal rights of employees.

Under the regulation, the Ministry has determined that the Regional Inspection Headquarters must identify any labour intermediation agreements with third parties used by employers. Where they finds that these types of agreements have been executed with independent services contractors, they will analyse, among other elements, the following to establish whether the arrangement constitutes illegal intermediation:

The Resolution also sets out the situations where engaging with temporary employment agencies, CTAs and Pre-Cooperatives and independent contractors, or entering into union agreements and providing placement services will constitute illegal labour intermediation.

Organisations found to be in breach of the provisions of Article 63 are liable to fines of between USD 200,000 and USD 500,000 (theoretically, fines can be up to a legal maximum of 5000 times the minimum monthly statutory salary, approximately USD 1.3 million, but no fine of this level has been imposed). The level of the fine will depend on the size of the organisation and the number of employees involved in the illegal intermediation scheme.

On 27 July 2018 the Colombian Ministry of Labour issued Decree 1334 of 2018, which modified the dates to report changes in employee headcount, as well as the percentage of apprentices in an organisation voluntarily engaged through the National Apprenticeship Service  (‘SENA’). Under Colombian law, all employers hiring more than 15 employees are obliged to hire an apprentice from SENA. Companies hiring between 15 and…