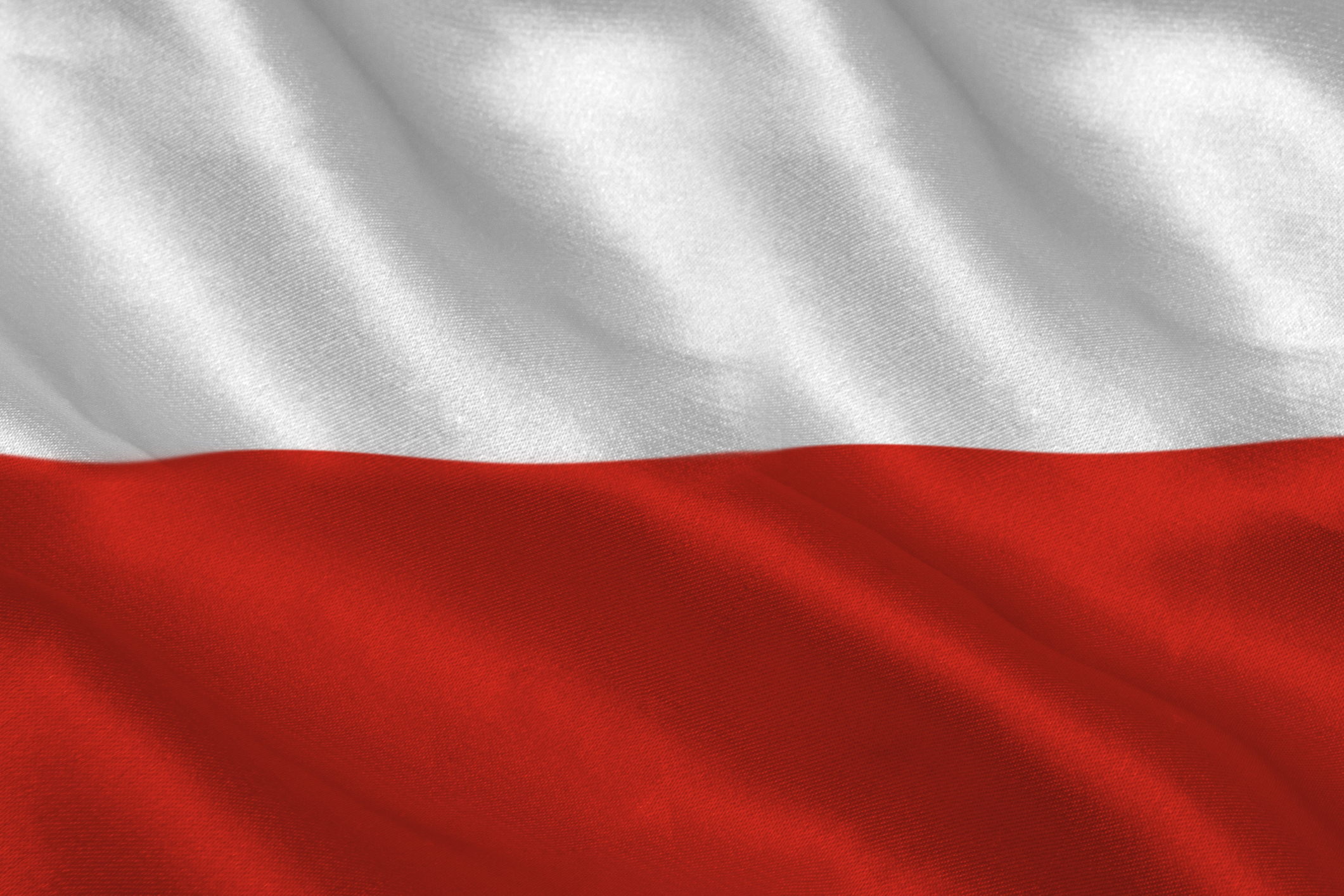 Poland has introduced new rules on the definition and disclosure of trade secrets. This article sets out the main points for employers to consider.

New regulations on trade secrets have been in force in Poland since 4 September 2018. This entails several important changes for employers. The previous regulation that limited former employees’ non-disclosure obligations to three years from termination of employment is gone. This obligation is now unlimited in time and applies in the same way to everybody, including employees. The definition of a trade secret has also changed. In addition, a list of exceptional circumstances in which a trade secret can be disclosed has been introduced.

The new provisions include an exception allowing trade secrets to be disclosed to employee representatives (in particular to a trade union) in connection with the functions they legally perform, as long as this disclosure is necessary for the proper performance of their functions.

Second, the information may be disclosed to employee representatives only to the extent necessary to perform their functions correctly. This is in line with the provisions of the Act on Trade Unions, which obliges the employer to provide unions with information that is essential for union activities. The employer (or an HR representative acting on behalf of the employer) can refuse to transfer information if it is not essential, specifically invoking trade secret protection. This means it will be justifiable to ask why exactly the union needs the specific piece of information every time a request is made.

Given that the provisions clearly allow for trade secrets to be passed to trade union representatives, it is vitally important that they preserve the confidentiality of this information. If there is reasonable doubt on the employer’s side as to the security of the information to be transferred, the employer may make the transfer of information conditional on the signature of a non-disclosure agreement by the trade union representatives.

Many organisations had copied the provisions of the earlier trade secrets regulations into contracts and internal policies. All these documents require an update. In particular, the period during which the non-disclosure obligations remain in force and the definition of a trade secret need to be revised. Until now, the practice has been to include the three-year non-disclosure period in employment contracts, or to modify it by extending this period. This is no longer necessary, as this non-disclosure obligation is now unlimited in time.

The new definition of trade secret requires that the business act with due diligence in order to maintain confidentiality. The most basic form of due diligence will require an audit of current procedures for managing the flow of confidential information that constitutes trade secrets, as well as keeping the number of people who have access to it to a minimum. It is also a good idea to introduce an obligation to apply protective measures (e.g. data encryption, access privileges, applications that filter outgoing messages). Internal regulations and employment contracts should also clearly indicate the scope and the purpose for which a trade secret can be used by a person who has access to it.

What are the sanctions for disclosure of a trade secret?

The Act on Unfair Competition foresees an entire catalogue of possible claims in the event of a violation of trade secrets. In particular, organisations can demand that illegal practices be terminated or their effects be eliminated, or that a public apology be issued.

The most obvious claim is for reparation of the damage done. However, when we consider practical aspects and evidence requirements, pursuing such a claim may be very difficult in practice. The organisation can also demand that unfairly obtained benefits be returned, and that an appropriate amount be paid to charitable causes (if the disclosure of trade secrets was deliberate, reckless or negligent).

In addition, the amendment has introduced the possibility of making the ruling public, and instead of a court order to stop the illegal acts and pay compensation, the organisation can demand payment of the amount that would have been charged for an authorised use of the trade secret. Despite the expansion of the range of claims available, the most practical way for an organisation to protect itself is still a contractual penalty for illegal trade secret violation.

In addition to these sanctions, if the violation of trade secrets was committed by an employee, he or she may incur employment law consequences. The disclosure of a trade secret may constitute a reason for dismissal of a ‘disloyal’ employee by an organisation. Depending on the circumstances of the case, the employer can consider terminating an employee’s employment with notice or even with immediate effect, since maintaining confidentiality of information the disclosure of which could cause damage to the employer, is one of an employee’s basic duties.

Another important reason to introduce a reporting line for whistleblowers

New regulations allow for the disclosure, use or acquisition of a trade secret with a view to disclose irregularities, infringements and illegal acts in an organisation in order to protect the public interest. This is another argument in favour of the introduction of procedures regulating whistleblowing.

It should be assumed that the disclosure of a trade secret will only be legal when the whistleblower had no other legal way to disclose irregularities or violations of the law. In this case, the exclusion of liability for whistleblowers also reflects the provisions that grant them protection. Is there a way, however, to practically reduce the risk that a company will learn about irregularities not from its employees but from, for example, the media? The answer is ‘yes’. What is necessary, however, is the implementation of internal procedures that regulate whistleblowing. These procedures should be easily accessible and simple, and should allow for anonymous reporting.They should also guarantee that the ensuing investigation is objective.

On the other hand, employees should be required, for example by internal company rules or by their contracts of employment, to report all irregularities using this procedure in the first instance. This rule should be regularly repeated to employees, for example during training sessions. Solving a problem internally will make it possible to avoid unnecessary negative publicity about irregularities at a company, and it will limit the risk that trade secrets will be disclosed externally.

Exceptions to the ban on disclosure, use or acquisition of trade secrets

The new regulations introduce exceptions to the ban on disclosure, use or acquisition of trade secrets. These exceptions apply when the disclosure took place:

Member states must implement the EU Work-Life Balance Directive by 2 August 2022. Poland has published draft legislation, but current indications suggest it may not meet this deadline. By 2 August this year, Poland must implement the so-called Work-Life Balance Directive (Directive (EU) 2019/1158 of the European Parliament and of the Council of 20 June 2019 on work-life balance for parents and carers). One of…
Internationales Arbeitsrecht Poland

In Poland, employees who are absent from work must notify their employers of their absence and this obligation still applies if the employer also automatically receives an electronic sick leave certificate. If an employee is absent from work, he or she has two independent obligations: To notify the employer of the cause of the absence and its expected duration (which should be done immediately, and…
Internationales Arbeitsrecht Poland