US: Department of Labor relaxes rules for tipped employees 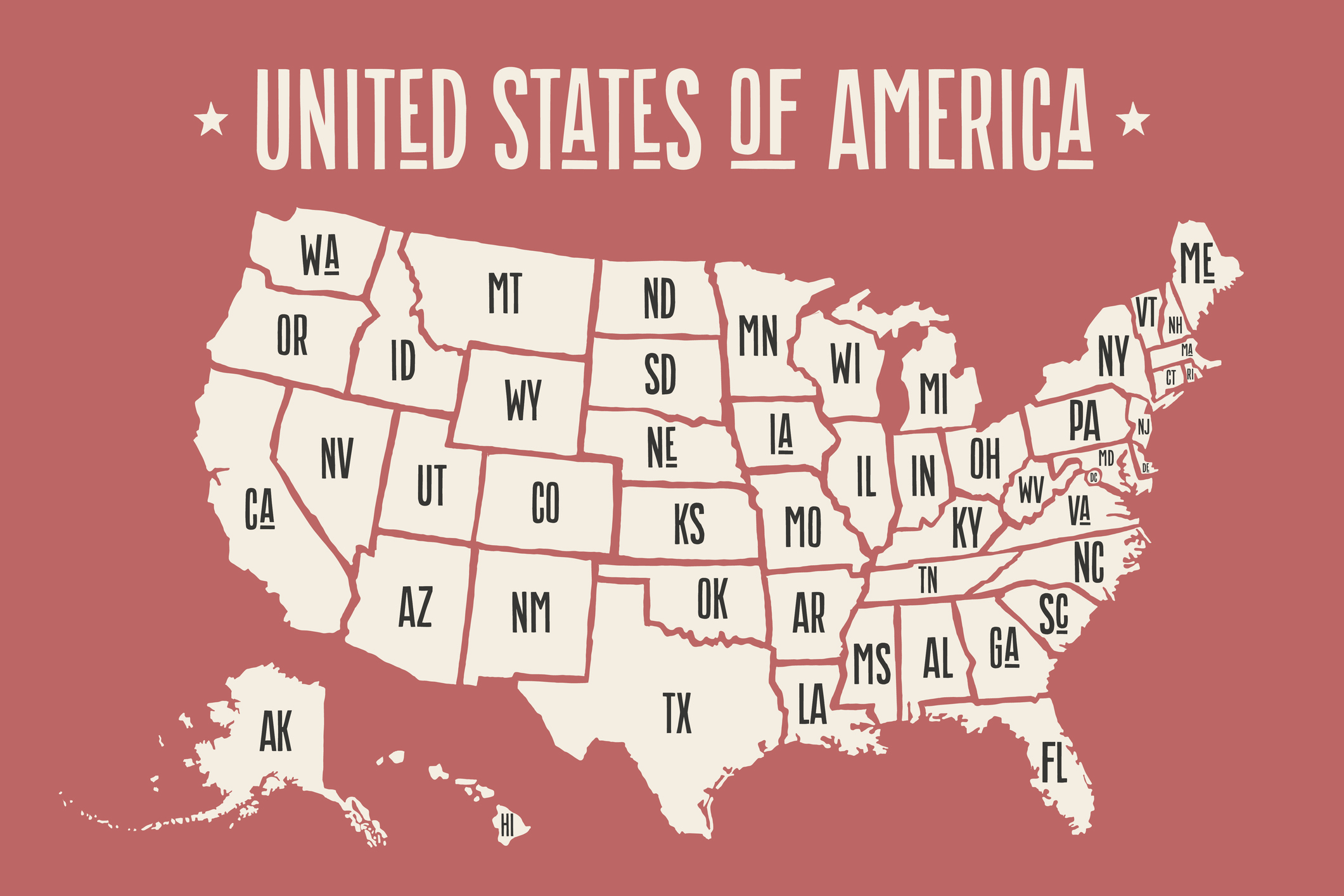 Employers now have greater flexibility in how they remunerate tipped employees who also perform non-tipped duties as a result of a reissued opinion from the US Department of Labor. This article sets out details of the revised and clarified policy, which is already effective.

Under the WHD’s new policy, an employer can apply the Fair Labor Standard Act’s (FLSA’s) ‘tip credit’ (meaning that employers can pay tipped employees below minimum wage as long as they receive enough in tips to make up the difference) to all hours worked by an employee in a tipped occupation. This includes time spent performing non-tipped duties, as long as the duties are ‘related to’ the tip-producing occupation, and performed either at the same time as the tipped duties or during a ‘reasonable’ time period immediately before or after performing tipped duties.

On 16 January 2009, WHD issued an opinion letter clarifying the effect of non-tipped duties on the availability of the tip credit, but on 2 March 2009, WHD withdrew that opinion letter ‘for further consideration’. It has consistently been the WHD’s position that an employer could not take a tip credit for any tasks performed that were ‘unrelated’ to the tipped occupation. The WHD’s position under the Obama Administration was that if a tipped employee also spent 20% or more of his or her time performing ‘related’, but not directly tip-generating tasks, the employer could not take a tip credit for any time spent on those non-tipped tasks. This has generally been referred to as the ‘80/20’ rule.

Several courts have upheld the 80/20 rule, including with respect to ‘related’ tasks performed by a server before a restaurant opens or after it closes. In some lawsuits, employees have claimed that exceeding the 20% threshold means the employee is not a tipped employee and is entitled to the full minimum wage for all time worked, including time spent in tipped duties. Courts have reached differing conclusions on the standards that should be applied to these circumstances. The confusion over the concepts of tipped and non-tipped occupations and tipped and non-tipped tasks in determining whether an employer is entitled to take a tip credit against its employees’ minimum wage has encouraged the filing of a multitude of 80/20 and/or dual job legal actions in recent years.

WHD has now reissued the 2009 opinion letter, characterising the reissued letter as ‘an official statement of WHD policy and an official ruling’.

The WHD’s official policy, effective from 8 November 2018, forward, is that:

For guidance in determining which duties are ‘related’ to a tip-producing occupation, WHD’s opinion letter states that duties listed in the Code of Federal Regulations 29 C.F.R. § 531.56(e) and duties listed as core or supplemental to the occupation in the Tasks section of the Details report of the Occupational Information Network (O*NET, an online database, available at http://online.onetcenter.org, that gives job definitions and requirements for numerous occupations) ‘shall be considered directly related to the tip-producing duties of that occupation.’

The former refers to time that a server spends cleaning and setting tables, toasting bread, making coffee and occasionally washing dishes or glasses. The latter, for ‘Waiters and Waitresses’, includes food preparation, stocking service areas, rolling silverware and preparing tables, bussing and cleaning tables, preparing the dining area for the next shift, sweeping, mopping, taking out trash, and cleaning bathrooms, in addition to food preparation, and actual customer service.

The opinion letter states that employers may not take a tip credit for time spent performing tasks not contained in the O*NET task list. While eliminating the Obama Administration’s 80/20 rule, the opinion effectively retains the WHD’s prior position that an employer may not take a tip credit for work ‘unrelated’ to the tipped occupation, but narrows considerably the scope of those tasks as compared to the Obama Administration’s position.

WHD’s new policy statement is a practical approach to an unsettled area of wage and hour law. At least as far as WHD is concerned, as long as an employer clearly defines and limits a tipped employee’s duties to those related to the tipped occupation, using the O*NET task list as a guide, and as long as non-tipped tasks are only performed at the same time as or immediately before or after tipped duties, the employer should no longer need to be concerned with tracking the time spent in separate ‘non-tipped’ duties.

However, employers should keep in mind that courts are not bound to follow WHD’s policies. Because the new policy statement appears to be consistent with the FLSA, and well-reasoned, we can hope that most courts will adopt it, but we should expect at least some continued inconsistency in court decisions for the foreseeable future. Employers should also consider the laws of the states in which they do business and whether they have adopted any rules similar to or more stringent than the federal 80/20 rule.

Illinois is set to join 13 other US states in introducing protection against discrimination based on hair styles and texture, particularly those associated with Black natural hair. On 9 April 2022, the Illinois Senate passed House Amendment 1 to SB 3616, joining the Illinois House, in unanimously passing legislation referred to as the CROWN (Create a Respectful and Open Workplace for Natural Hair) Act. It…
Internationales Arbeitsrecht Neueste Beiträge

On 9 September 2021, President Biden announced a US COVID-19 Action Plan comprised of six main components. This article focuses on the ‘Vaccinating the Unvaccinated’ component and its impact on employers. According to President Biden, almost 80 million Americans who are eligible to be vaccinated have not received their first shot. He has directed the Occupational Safety and Health Administration (OSHA) to develop a rule…
Internationales Arbeitsrecht Neueste Beiträge United States

US employers get the green light to offer incentives for COVID-19 vaccinations: what are the rules?

New guidance from the US Equal Employment Opportunity Commission gives the go-ahead to employers to offer incentives to employees to get vaccinated and provide educational material to encourage vaccination, under certain conditions. The new guidance On 28 May 2021, the US Equal Employment Opportunity Commission (EEOC) updated its guidance relating to employers’ obligations and limitations in responding to the COVID-19 pandemic in the workplace. Most notably, the…