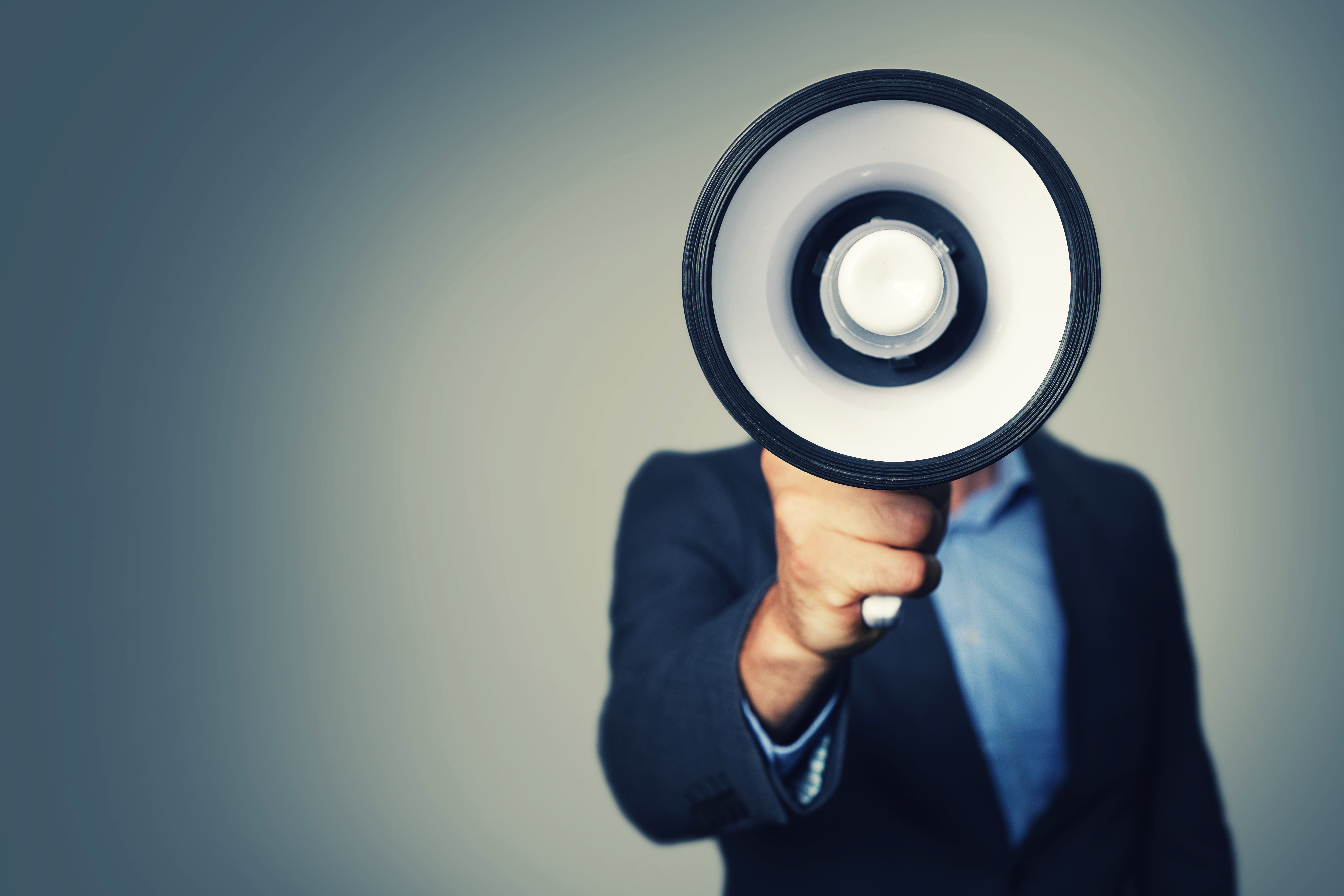 To ensure the continued functioning of the works council, the law provides that in the event that an ordinary member cannot attend (for example because of vacation or sick leave) a substitute member replaces the ordinary member. From the perspective of German dismissal protection law, however, such an everyday situation causes significant issues because of the special protection against dismissal works council members enjoy.

This, in particular, includes continued protection for one year after their tenure in the works council has ended. Additionally, the required choice of the correct works council hearing procedure prior to giving notice of termination has to be taken into consideration. The legal consequences of mistakes in this context can be severe, as the choice of the wrong consultation procedure may result in the termination being invalid. In this article we have briefly summarised what pitfalls can occur in practice and what essential aspects must be considered.

Protection from dismissal for substitute works council members
In principle, substitute members of the works council are to be treated in the same way as ‘ordinary’ employees for termination law purposes. Where the relevant conditions are met, their employment relationships may be terminated ordinarily as well as extraordinarily and the works council has to be consulted beforehand according to section 102 of the Works Constitution Act (Betriebsverfassungsgesetz or ‘BetrVG’). Under this provision the works council must be informed about the intended dismissal and can object to it for certain reasons. However, the works council’s objection has no influence on the effectiveness of the notice of termination.

In contrast to this, according to section 15 (1) sentence 1 of the Dismissal Protection Act (Kündigungsschutzgesetz, or ‘KSchG’), a works council member can only be terminated if the requirements for extraordinary termination are met and the works council has been consulted beforehand in accordance with § 103 BetrVG.

If the works council refuses to give its consent, the employer may apply to the competent labour court to have it overruled.

If a member of the works council is prevented from performing his or her duties in the sense of sec. 25 (1) sentence 2 BetrVG, from the beginning of the event that prevents them from doing so (e.g. vacation) and independently of actual works council tasks, the first substitute member on the list of substitutes takes his or her place. During the period of representation, the substitute member enjoys special protection against dismissal (pursuant to sec. 15 (1) sentence 1 KSchG).

Practical note: The agony of choice?
Overall, both the possible existence of a substitution and the (planned) time at which the substitute member receives notice of termination are important. These circumstances have a significant influence both on the scope for termination (whether only extraordinary termination is allowed, or an ordinary termination with the proper notice is also permissible) as well as the correct works council consultation procedure. The employer is therefore obliged to consider these contingencies before initiating the procedure.

In addition to any already known absences of ordinary works council members, particular attention should be given to individuals’ positions on the list of substitute members. Even if the specific cause for termination naturally has an effect on the possible approach in individual cases, it is recommended in the first instance to proceed along two parallel tracks with regard to the procedures under sec. 102 and 103 BetrVG. This is especially important in the context of the two-week period in which the notice of termination must be given after obtaining knowledge of the relevant facts on which the termination is to be based (sec. 626 (2) German Civil Code, Bürgerliches Gesetzbuch or ‘BGB’). 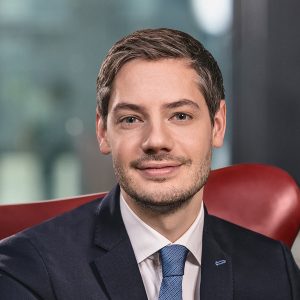