What a Conservative Government means for UK immigration law 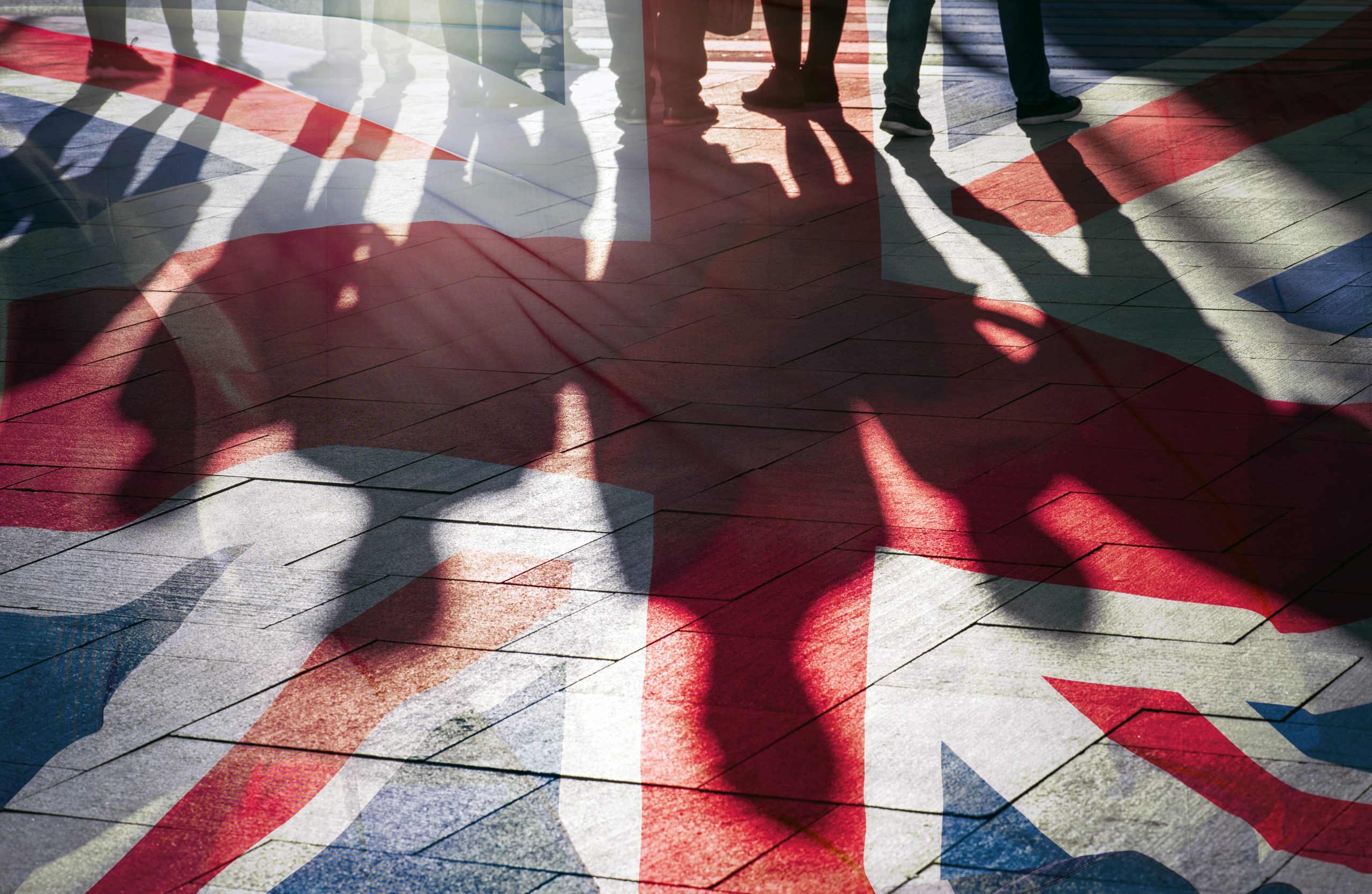 What will the new Conservative government mean for immigration law and policy in the UK?

Having fought his campaign on the promise to ‘get Brexit done’ it is now certain that Mr Johnson will take the UK out of the EU. With a 78-seat majority, Mr Johnson plans to bring his Withdrawal Agreement Bill back to the commons next Friday and pave the way for the UK to leave the EU on 31 January 2020. Given his clear majority, it now seems certain we will leave with the deal currently negotiated.

After their promises to ‘take back control’ of the UK’s borders the Conservative party are expected to impose stricter immigration requirements and prioritise those migrating into key sectors such as the NHS and the technology industry.

What will happen to EU nationals?

Provided the deal is agreed, Free Movement of people will continue to operate as usual during the ‘implementation period’ from exit day (31 January 2020) to 31 December 2020. During this time EEA/Swiss nationals and their family members will be able to enter, reside and work in the UK on the same basis as before. The future relationship between the UK and the EU will be negotiated during the implementation period with a new immigration system promised to be in place from 1 January 2021.

The details of this new immigration system remain unclear but with the Conservative party opposed to continuing free movement of any kind it is unlikely that EU citizens will be able to enter and reside in the UK with the same rights as before. Whilst we have some principles for the new immigration system, designing and establishing it ready for use within a year is a mammoth task for already stretched civil servants. If Mr Johnson requires an extension to the implementation period he must request it by 30 June 2020. An extension could be granted for up to another two years.

Changes to the Tier 2 sponsorship route can be expected under a Conservative government. It is likely that many of the changes suggested in the Immigration White Paper published in June 2018 will be put into place; these include abolishing the Resident Labour Market Test, potentially lowering salary thresholds and opening up Tier 2 to lower skilled workers, in part to address the predicted skills shortages when Free Movement comes to a halt. Given that Tier 2 may be significantly expanded, we strongly advise that companies who have a Sponsor Licence ensure that they are fully compliant with the reporting and record-keeping requirements as they will likely rely on it more in the near future.

The Tier 1 (Exceptional Talent) (to be renamed ‘Global Talent’), Start-up and Innovator visas will continue to be supported by the government.

The promise of an Australian style points based system may come true for all foreign nationals looking to enter the UK after Brexit. This new system would see points attributed to migrants with ‘desirable’ skills, such as English language, and academic qualifications with more credit being given to younger applicants.

A new NHS visa route is likely to go ahead which would provide a faster, cheaper application process for qualified medical professionals with job offers for the NHS. This visa would be subject to stringent training and English language requirements but would be put in place to address the current job shortages and mitigate any loss of EU medical professionals after Brexit.

Two-year visas for graduates who studied at universities in the UK have also been proposed, allowing graduates to apply for and secure entry level jobs without having to be sponsored by an employer. Although touted as a new visa route, it is almost identical to the previous Tier 1 Post Study Worker visa that was removed as part of the Conservative government’s mission to reduce net-migration.

The Conservatives have pledged to continue to grant asylum and support to refugees fleeing persecution, with ‘the ultimate aim of helping them to return home if it is safe to do so.’ But balanced by their promises to crack down on illegal working and ‘take back control’ it is unlikely that this is the end of the ‘hostile environment’ promoted by the Home Office under Theresa May.

Under the UK government’s new Living with Covid strategy, mandatory self-isolation has now ended in England and free testing will end on 1 April. What does this mean for employers? On 21 February 2022, the UK government published its plan for Living with Covid including the timetable for removing Covid measures in England. From 24 February, the legal requirement to self-isolate following a positive test was replaced…
Internationales Arbeitsrecht Neueste Beiträge

The UK government has published its promised national disability strategy setting out various steps it will take to remove barriers faced by disabled people in their lives. This article looks at the main work-related measures. The background In the latest Family Resources Survey  (2019/20), over 14 million people in the UK (one in five) reported a disability, which was an increase of 2.7 million since 2009 to…