Can a bank prevent its employees from investing in cryptocurrencies? 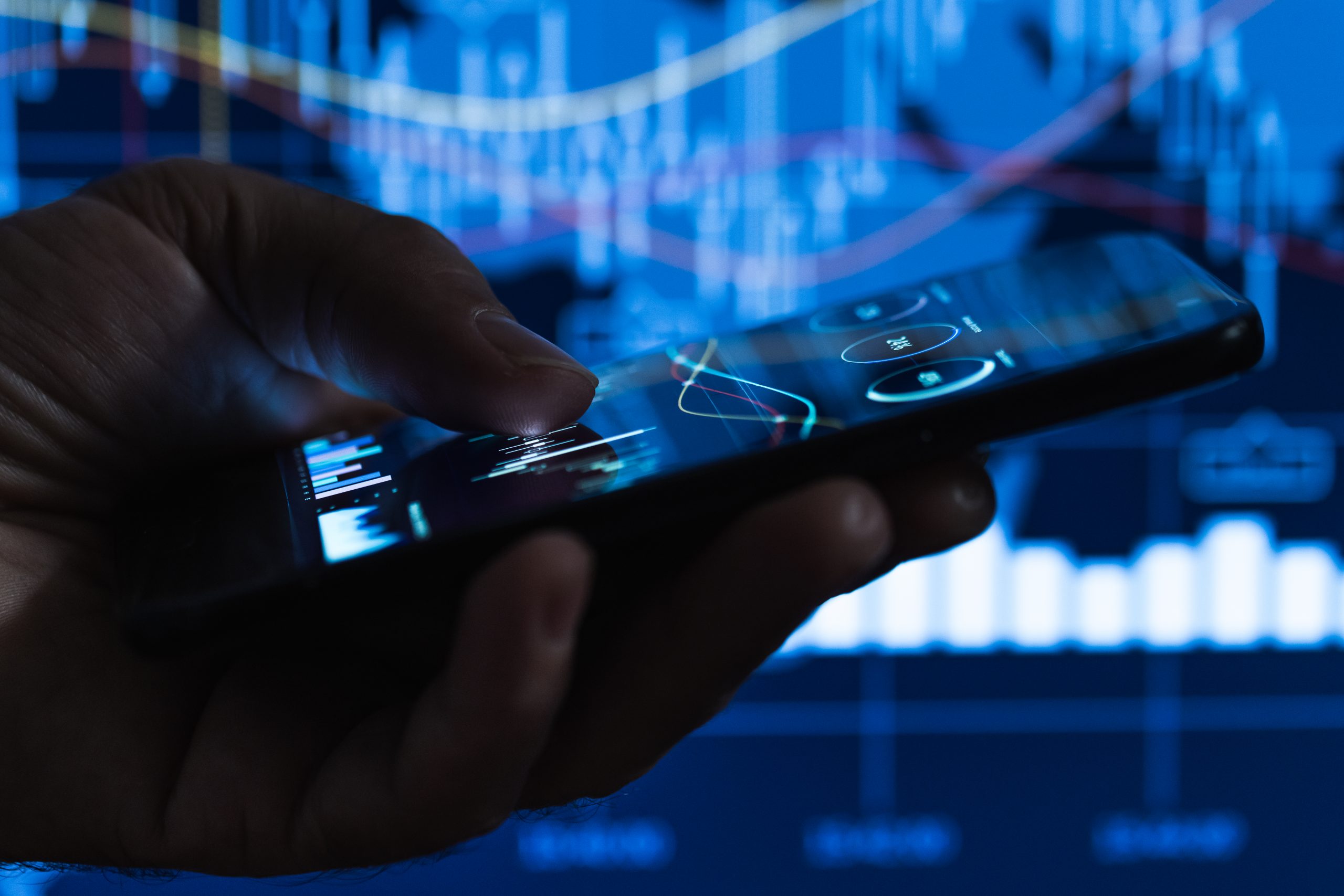 It follows from Danish employment case law that an employer has what is known as ‘management rights’ over its employees. This means, among other things, that an employer can, to a certain extent, issue guidelines relating to employee behaviour. However, there are limits on how intrusive these guidelines can be. In this case, the question was whether a major bank went too far by banning its employees from trading bitcoins and other similar cryptocurrencies.

The case was about a bank that in spring 2018 banned its employees from trading in cryptocurrencies. The bank already had rules that prevented employees from speculating in foreign currencies. This ban was introduced to ensure that employees would not be in financial disarray, which would naturally be a problem for bank employees hired to look after the bank’s and customers‘ money.

However, since this was a new ban, the bank decided that employees who had already purchased cryptocurrencies were allowed to keep them. In spite of this exception, the employees and their trade union organisation, Finansforbundet, felt that the ban was too extensive. The union therefore brought an action in the Labour Court demanding that the ban be lifted and the bank pay a penalty.

The ban was legal

During the case, the union stated, among other things, that there are narrow limits on the restrictions an employer can impose relating to employees‘ purely private affairs. The union also emphasised that it is legal to invest in cryptocurrencies, so investing in them should not affect the bank’s image. Despite these arguments, the Labour Court did not agree that the bank had gone too far.

In its judgement, the Labour Court found that in its guidelines, the bank prohibited employees from speculating in, among other things, foreign currency to ensure that employees could not get into financial difficulties. The ban on investing in cryptocurrencies was just a supplement to these rules.

In addition, the Financial Supervisory Authority and the European Banking Authority had warned against trading in cryptocurrencies because there was a risk of very large fluctuations in value and a risk that cryptocurrencies were being misused by criminals. As a result of these factors, among others, the Labour Court concluded that the ban did not go beyond the boundaries of normal ‘management rights’ and found the bank had acted properly.

This decision is an example of the way in which, in certain situations, an employer’s management right can also entail a right to lay down rules for transactions or dealings that directly relate to employees’ private life.