Can employers dismiss employees for actions in their private lives? 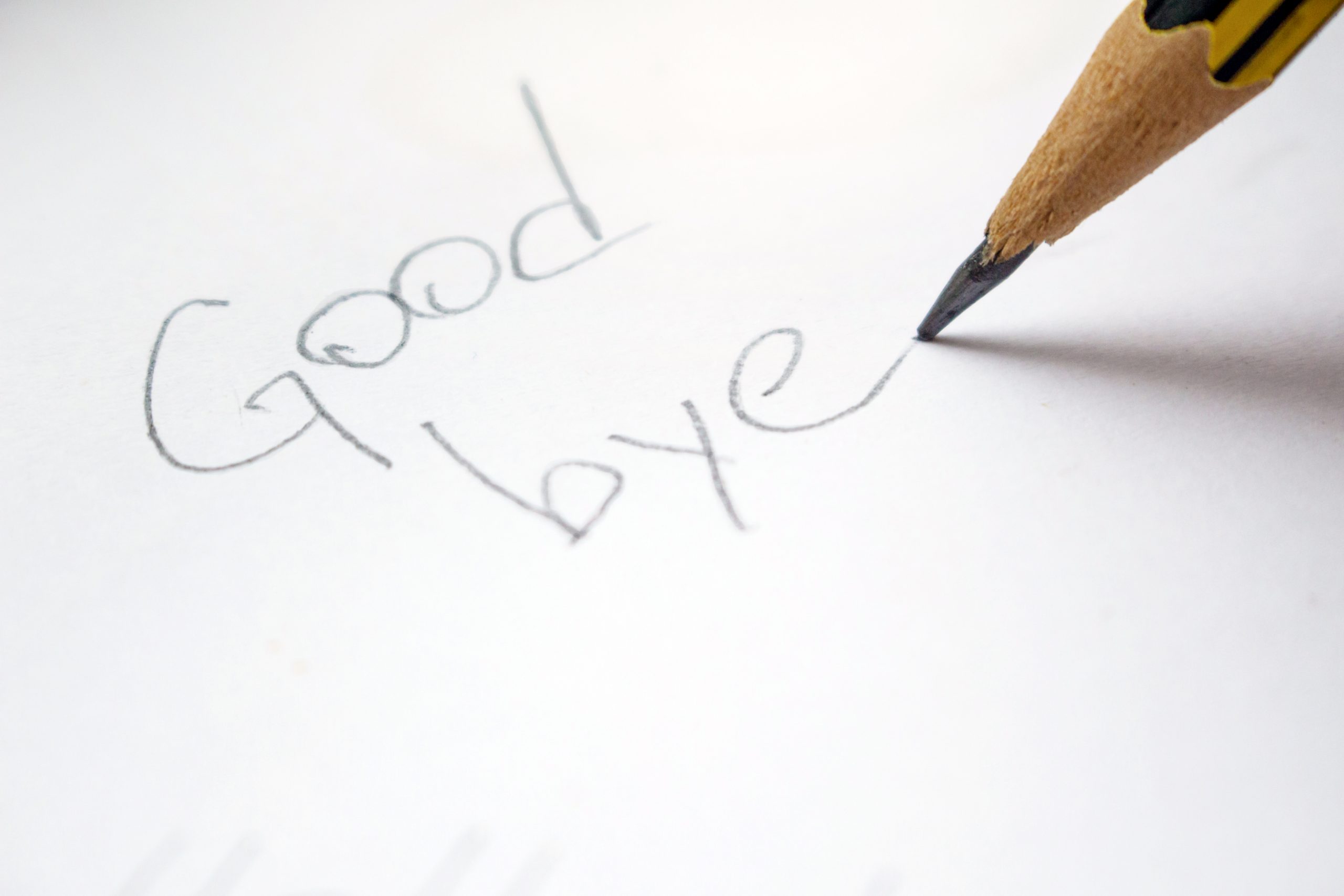 A video in which employees of the French company ‘le Slip Français’ were shown behaving offensively at a private party raises questions about how and whether employers can discipline employees for actions taken in a private context.

A scandal at the start of this year around a video made by employees of the company ‘le Slip Français’ raises interesting employment law questions.

Let’s go back to the facts as described in the press: during a private party, employees of le Slip Français shot videos in which one person had blacked up his face (‘blackface’) and another had dressed up as a monkey, then broadcast them on social networks. Faced with the controversy generated by these videos, the employer stated in a press release that it had decided to summon and sanction the employees involved. Some media outlets referred to this as a suspension of employment as a precautionary measure.

It should already be made clear that a suspension as a precautionary measure is not a sanction. It is a measure allowing the employer to remove an employee from the company while the investigation and disciplinary proceedings are underway. It is only at the end of this procedure that the company will take a decision. For example, by making a dismissal for disciplinary reasons (i.e. for misconduct).

However, a suspension does not necessarily mean a dismissal of a disciplinary nature. The company could therefore decide to choose a different path from that of dismissal for misconduct. In our view, this is the preferable path, as explained below.

Within the framework of his professional life, the employee is subordinate to the authority of his employer. He or she may therefore be subject to disciplinary dismissal when he or she commits a fault, for example making racist remarks about a colleague.

In the context of his or her personal life, an employee is under almost no obligation towards his employer (care needs to be taken, however, in dealing with the residual duty of loyalty). An employee who makes racist remarks outside his or her working time and place cannot, in principle, be punished by his or her employer. Where appropriate, the facts could fall within the scope of criminal law.

As these videos are controversial and were made in the context of the employees‘ personal lives, disciplinary dismissal may not be the best option from a legal point of view.

Disruption to the company

There may, however, be another solution: termination of employment on the grounds of disruption caused to the company by the employees’ behaviour.

It this case, there is no longer any question of dismissal based on a disciplinary fault, but rather on the objective disturbance caused to the company by the employees’ behaviour of the employees. This disruption will, of course, have to be evidenced. The intensity of the media controversy and the risk of damage to the company’s reputation are elements that could validly support a claim of disruption.

Obviously, in this context, the dismissed employees will be entitled to severance pay, compensation in lieu of notice and payment of wages during any possible period of precautionary suspension.