Neurodiversity, autism and the workplace 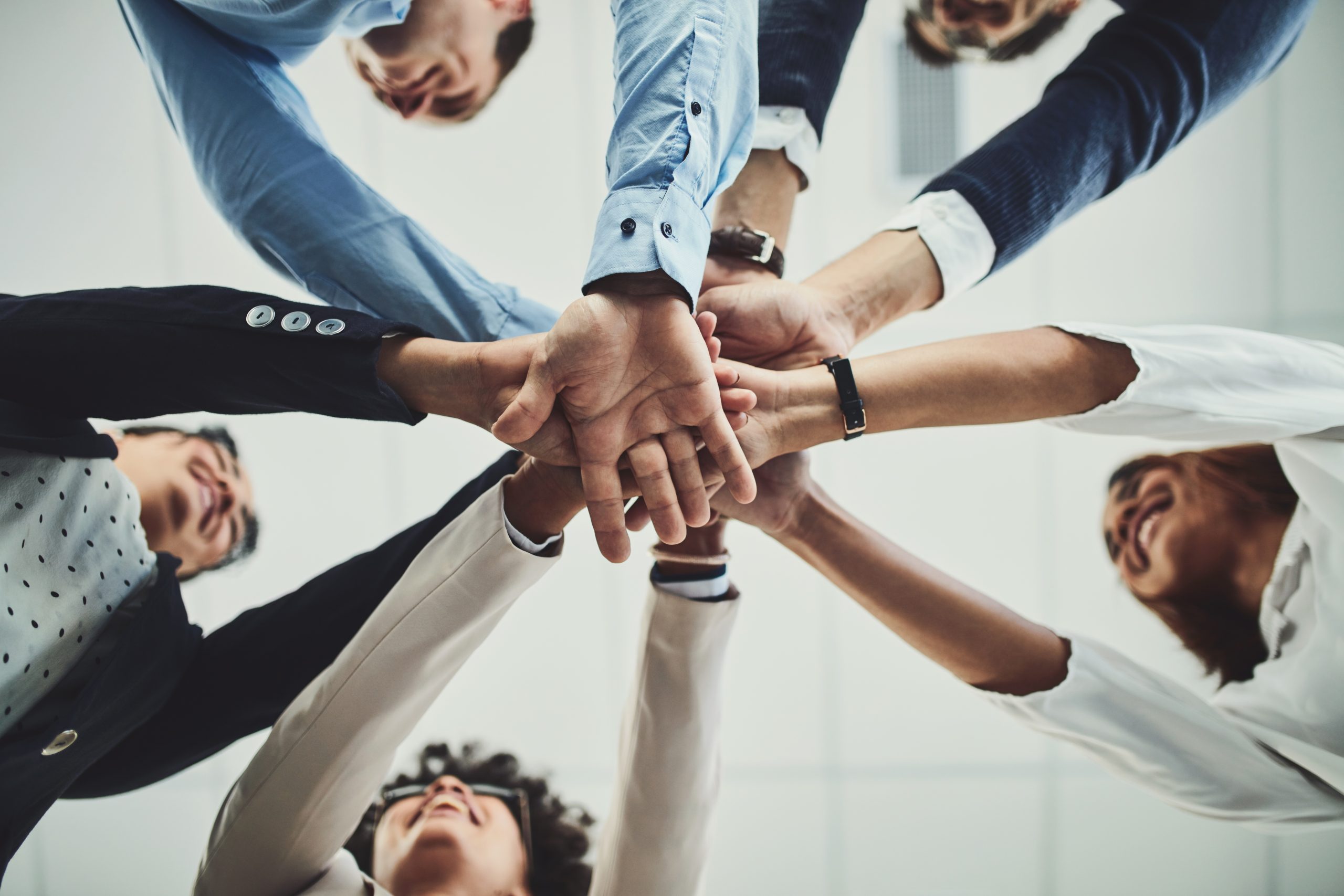 ‚Neurodiversity‘ is a relatively new term but increasing numbers of employers are seeking to plug their skills gap by developing a more neurodiverse workplace. This article gives some guidance on how HR can assist.

There has been growing interest in recent years in neurodiversity, which often refers to people with some form of autism spectrum disorder (‚ASD‘ or ‚autism‘ for short) or Asperger syndrome. It also covers other conditions such as ADHD (attention deficit hyperactivity disorder) and pathological demand avoidance, whereby the person’s brain functions in a different way from the dominant “normal” societal standards. Someone with one of these conditions is described as ’neurodivergent‘. There is a spectrum: while people with such a condition have features in common, they will display behaviours to a differing degree.

Neurodiversity is sometimes used to cover aspects of mental health, such as depression, bipolar disorder or anxiety, but when accurately defined it refers to ’intrinsic and pervasive factors in an individual’s psyche, personality, and fundamental way of relating to the world‘. Conditions of this nature bring strengths and do not need to be ‚cured’.

The business case for a neurodiverse workforce

For years, discussions about diversity have been couched in terms of the benefits it brings to a business. When making decisions, organisations will seek to select the best option from among the choices available to them. An organisation that only has options suggested by people from the same background and with the same outlook will hear a far narrower range of alternatives than a diverse organisation with access to a broad range of viewpoints.

The same applies when it comes to neurodiversity: take autism, for example. As a neurodivergent condition, autism has been stigmatised by movies such as Rain Man, yet research suggests that it could actually be an evolutionary advantage. Some genes linked with the condition are shared by our ape ancestors, but many others are much more recent in evolutionary terms.

It’s not difficult to see how prehistoric communities with autistic individuals might be at a competitive advantage over their rivals. Many people with autism have exceptional memory skills and pattern-recognition whilst possesses heightened senses of sight, smell and taste. They are often highly resourceful and creative problem-solvers. These skills would have been vital for a community whose survival depended on the ability to avoid disease, track animals successfully and farm efficiently. The enhanced abilities of autistic individuals could have been the difference between life and death, and hence the ability to pass their genes on to the next generation.

In the modern workplace, autistic people can provide an organisational advantage in similar ways. Many of them are highly focused, with exceptional specialist skills enabling them to thrive in a variety of roles: from salesperson to computer programmer, and journalist to statistician. Such skills can provide a competitive edge to help businesses succeed over their competitors.

ASD as a hidden ‚disability‘

While neurodivergent individuals may be innovative thinkers with valuable talents, there are some important issues that should not be glossed over. In legal terms, conditions such as autism and Asperger’s often constitute a disability. Because they can have a ’substantial‘ and ‚long-term‘ negative effect on day-to-day activities, they often fulfil the definition in the Equality Act. Employers need to bear this in mind, particularly on account of their duty to make reasonable adjustments to accommodate people with disabilities.

Yet ask someone affected by such a condition and they may say they not feel ‘disabled’. They are very often not ’sufferers‘ and not in need of sympathy. Their brains are not broken and they shouldn’t be regarded as ’not normal‘, merely different.

Because autism is a spectrum disorder, people may not even know that they have it (particularly those with a milder form). The condition is normally only formally diagnosed in childhood, where symptoms present obvious problems. A high-functioning individual may have unconsciously mitigated the impact of their autism, by developing ways to minimise the drawbacks while maximising the advantages.

What should HR be doing?

According to research by the CIPD, just 10% of HR professionals in the UK say that their organisation includes neurodiversity in its people management practices. So there is significant scope for employers to do more in this area. Here are some suggestions for how employers can embrace a more neurodiverse workforce:

Research suggests that there are nearly 40 million people with Asperger’s in the world, out of a total of around 60 million with some form of ASD. In the UK, according to research by the National Autistic Society, only 15% of an estimated 600,000 autistic individuals are in full-time employment.

Forward-thinking employers eager to exploit the skills of this untapped resource are nonetheless realising the benefits of neurodiversity. The banking giant JP Morgan, for example, had great success with an initiative in which those hired were doing the work equivalent to someone of three years’ experience after just three to six months (and were 50% more productive). Google, Ford and Amazon, among others, are also running or setting up neurodiversity-at-work initiatives. Isn’t it time you did too?