Employment status: the European Court clarifies who counts as a worker under EU law in gig economy ruling 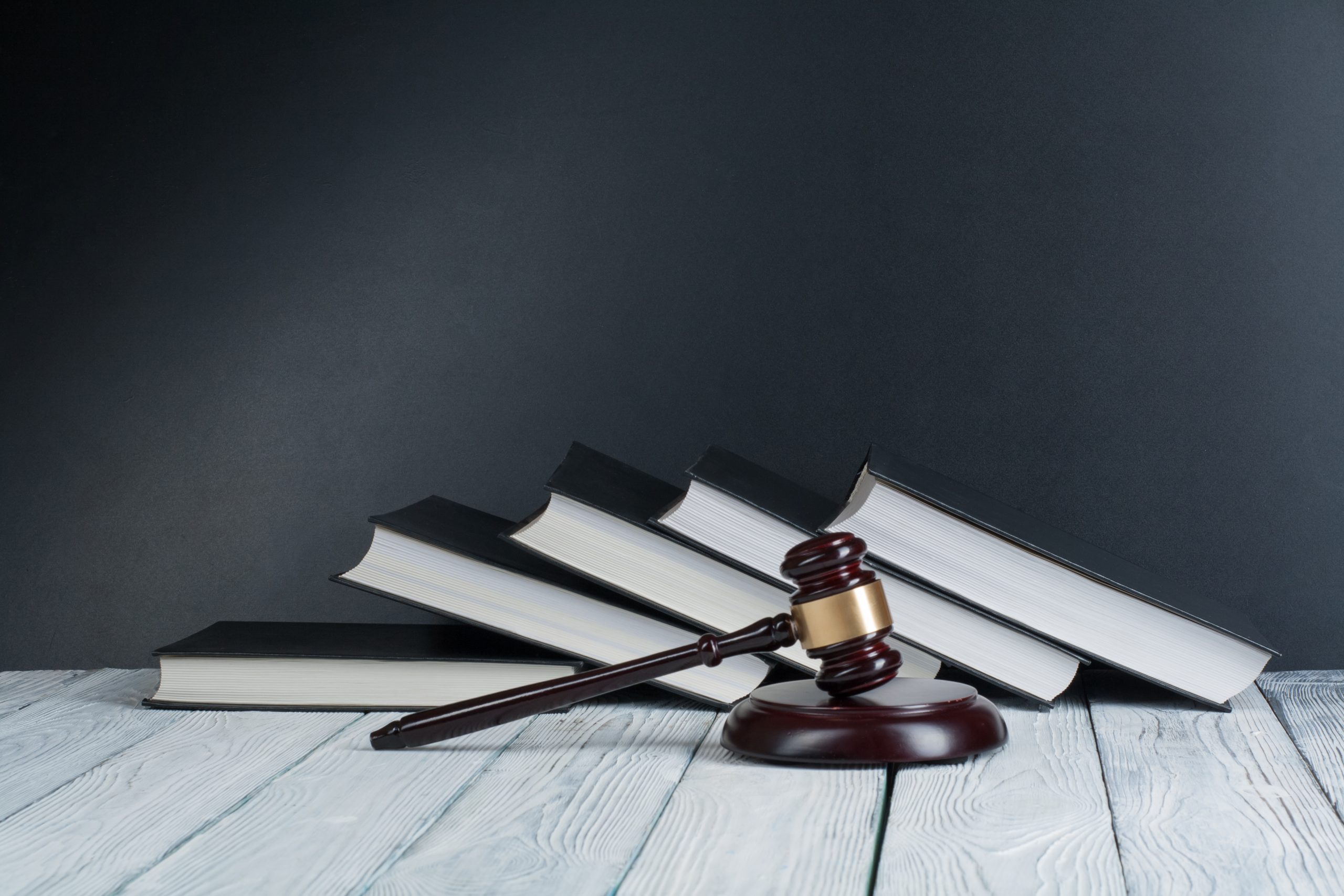 The European Court of Justice has ruled that it’s up to national courts to make decisions about employment status, but that a courier working for Yodel in the UK appeared to them to have been correctly classified as self-employed, given the latitude he had over accepting jobs, working for competitors, providing substitutes and deciding his work schedule. The crucial factors were independence and subordination.

There have been multiple cases about the employment status of individuals working in the gig economy throughout Europe, but the European Court of Justice has not, until now, been called upon to address the issue of whether they are ‘workers’ under EU law directly.

This case was referred by the Watford Employment Tribunal. It involved a Yodel parcel courier who argued that, although he had signed a contract stipulating that he was a self-employed independent contractor, he was in fact a ‘worker’ for the purposes of the Working Time Regulations 1998 (WTR). If successful, this would have entitled him, amongst other things, to paid holidays.

The claimant chose to work exclusively for Yodel but was free to deliver parcels for third parties at the same time. He was able to appoint a substitute, if they had appropriate skills and qualifications. He did not have to accept any parcels and could set a limit on the number of parcels he was willing to deliver. He used his own vehicle and mobile phone but had to use Yodel’s handheld delivery device (on which he received training). Parcels needed to be delivered between certain hours, but the courier could use his discretion over the exact timing, route and order in which deliveries were made.

The Watford Employment Tribunal observed that the WTR define a worker as someone who undertakes to do or perform work personally yet the Yodel couriers were not in fact required to deliver all the parcels personally because they had the right to ask someone else to do the deliveries for them.  Consistent with the Supreme Court decision in Pimlico Plumbers, such an individual could not be a worker for the purpose of UK law.  However, the Tribunal asked the European Court of Justice for a ruling on whether the WTR personal service requirement was compatible with the requirements of the Working Time Directive (WTD). In the event that the Court decided that Yodel couriers should be classified as workers for the purposes of the WTD, it also asked for guidance on how to calculate working time in a situation where couriers could be delivering parcels for multiple businesses at the same time and organising their activities as they preferred.

The European Court of Justice (surprisingly) issued a ‘reasoned order’, rather than a judgment. This is still a binding decision, but it means that the Court considered the legal issues to have already been decided by its existing case law, or that the answers involved no reasonable doubt.

The European Court of Justice noted that the WTD does not define the concept of ‘worker’ but that the Court has previously decided that the concept has an autonomous meaning specific to EU law. They also noted that being classified as an independent contractor under national law does not prevent a person being classified as an employee within the meaning of EU law, ‘if his independence is merely notional, thereby disguising an employment relationship’.

The European Court of Justice ruled that the WTD does not cover independent contractors who are afforded the discretion to:

On the facts of this case, the European Court of Justice concluded that it was ultimately for the referring national court to decide if the Yodel courier should be classified as a worker because it requires an assessment of all the circumstances, but they pointed out that:

What does this mean for employment status in the UK?

There has been a steady stream of claims in the UK in recent years, particularly from workers in the gig economy who have been arguing that they have been misclassified as self-employed when they should be treated as ‘workers’ for employment rights purposes. The trend has generally been for gig economy workers to succeed in showing they have worker status, although the Court of Appeal decision in the Aslam v Uber case was split 2:1 on this point, and the Deliveroo case is a notable exception to this.

The UK courts have tended to focus on three key issues when determining whether an individual has ‘worker’ status: substitution, control and whether the individual can really be said to be running their own business of which the putative employer is a customer.

On the current UK tests, if the individual has an unfettered right to appoint a substitute, then they are not a ‘worker’ (this was the decisive factor in the Deliveroo case where the riders were found to be self-employed). The Supreme Court in Pimlico Plumbers affirmed that the ‘sole test’ in deciding whether someone was a worker was whether there was an obligation of personal performance, and any other test would be an ‘inappropriate usurpation’ of the sole test. There may be other cases (of which Pimlico Plumbers was one) where it is relevant to question whether the ‘dominant feature’ of the contract was personal performance. Whether there was any express right to appoint a substitute, and if so the extent of any fetters on that right, may be decisive.

In Pimlico Plumbers the absence of an express right of substitution, combined with the degree of control exercised by the putative employer and the conclusion that the individuals were not really running their own business, proved decisive in finding that the individuals were classified as ‘workers’. Similar factors were relevant in the Uber case.

Given the very broad right of substitution, the limited control exercised over them by Yodel, and their ability to provide services for multiple parcel delivery companies simultaneously, there seems little doubt that the Yodel couriers are not workers for the purposes of UK law.  This will be welcome confirmation for gig economy operators that the EU law angle that those pursuing such claims had hoped to fall back on has been largely eliminated. The question of ‘independence’ and ‘subordination’ may become more of a focus in future UK cases (we may find out when the Supreme Court considers the Uber case on 22 and 23 July this year), but we expect that it will become harder for these sorts of worker status cases to succeed where there are clear rights of substitution and a high degree of latitude in the operation of the working relationship.