Pension reform in the Netherlands: changes ahead for employers 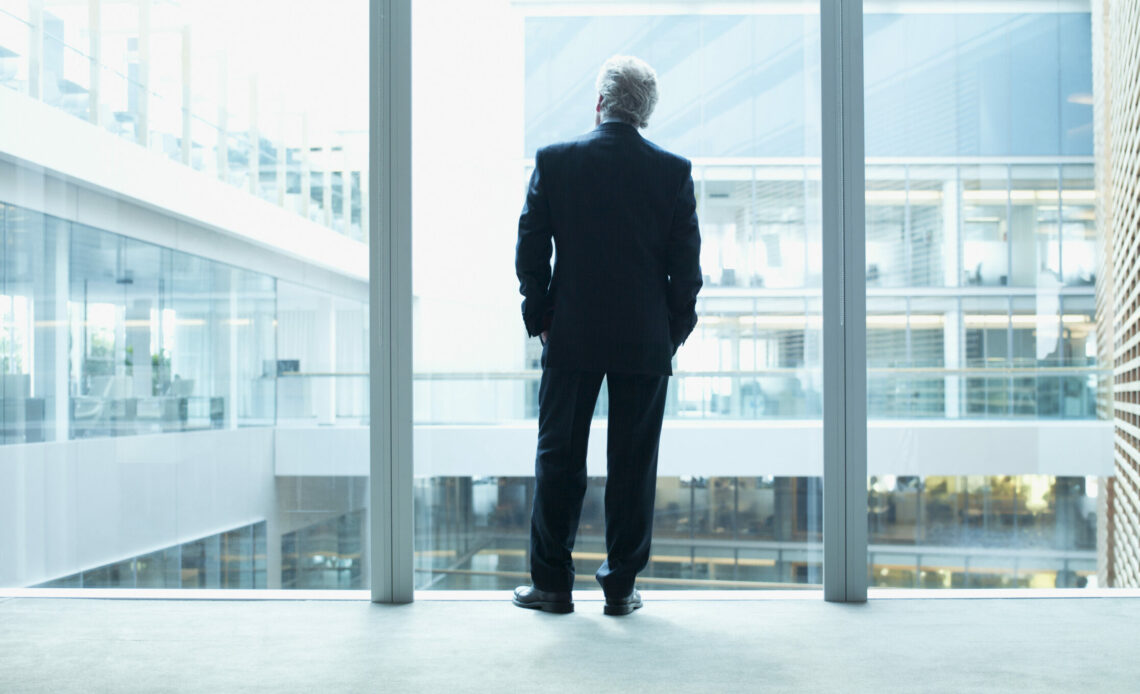 A wholesale reform of the Dutch pension system is underway and is likely to be implemented on 1 January 2022. This article sets out the proposed changes and their impact on employers in the Netherlands.

Social partners and government have agreed on a drastic reform of the Dutch pension system. At the latest per 1 January 2026, pension accrual in a defined benefit scheme will be a thing of the past. Defined contribution schemes with a flat rate contribution up to a tax maximum of 30-33% of the pensionable base will be the only option available for old age pension accrual.

Defined benefit schemes have become expensive, due to structural low interest rates and increasing longevity. Social partners and government have negotiated for over a decade to design a more sustainable and future proof pension framework. Previous proposals have not made it through Parliament. A prominent stumbling block was article 1 of the Protocol to the Convention for the protection of human rights and fundamental freedoms regarding the protection of property and the question whether a transfer of accrued rights to the new (and volatile) system without prior consent from beneficiaries, would constitute a breach of that right. This issue may throw a spanner in the works again this time around, as legal experts still seem divided on this subject.

The current ‘pension deal’ consists of two variants; the ‘new contract’ with elements of collectivity and solidarity and the individual DC scheme. Both schemes offer some form of protection for volatility on financial markets (interest rates and investment returns) to participants who are approaching retirement age. This is done either through collective rules on dividing returns between younger and older participants (new contract) or by individual life cycle solutions. To divide the impact of financial shocks more fairly between generations, a solvency reserve with a maximum of 15% of the total assets is mandatory for the new contract and optional for the individual DC scheme.

What’s next? The legislative process

The bill is expected to be sent to Parliament in the second quarter of 2021, after a market consultation based on a draft bill, that is planned to take place later this year. It is anticipated new legislation would be implemented on 1 January 2022. A transitional period applies until 1 January 2026 for pension funds. It is likely that insured pension schemes may be given a shorter period to implement the changes. The draft bill that is scheduled later this year may offer some clarity to pension providers and advisors on the decisions that must be made in the coming years.

A new framework for spousal pension is also expected to be introduced on 1 January 2022. The aim is to offer all participants in a company pension scheme a risk-based spousal pension with a tax maximum of 50% of the salary, irrespective of the years of service in the scheme.

Transition will be challenging

The transition to the new scheme will be challenging. Not only does this have an impact on industry-wide pension funds and company pension funds, but it also impacts single employer pension schemes insured by a pension insurer.

An exception applies to existing defined contribution schemes with a contribution that increases with age. Employees participating in these schemes are allowed to stay in the scheme until retirement or termination of the employment contract. New employees in service on or after 1 January 2022 (or a later date set by law), must enter a scheme with a flat rate contribution. This will automatically lead to differences in renumeration. Employers must therefore be alert to possible discrimination issues.

Although the legislation is not yet available and discussions are ongoing, one thing seems clear: if the pension deal makes it through parliament, practically all Dutch employers with an occupational pension scheme, will be required to amend their pension scheme.

COVID crisis-related assistance for employers with pension provision in the Netherlands: what is available?

Employers in the Netherlands suffering from the effects of the COVID-19 crisis are entitled to assistance in managing their pension liabilities. This article provides details. At the very beginning of the COVID crisis in March, it was announced that pension providers would accommodate employers facing financial problems due to the COVID crisis as much as possible. The Dutch Labour Foundation, the Pension Federation and the…
Belgium Internationales Arbeitsrecht