Code of Practice on preventing workplace bullying in Ireland: how should employers respond? 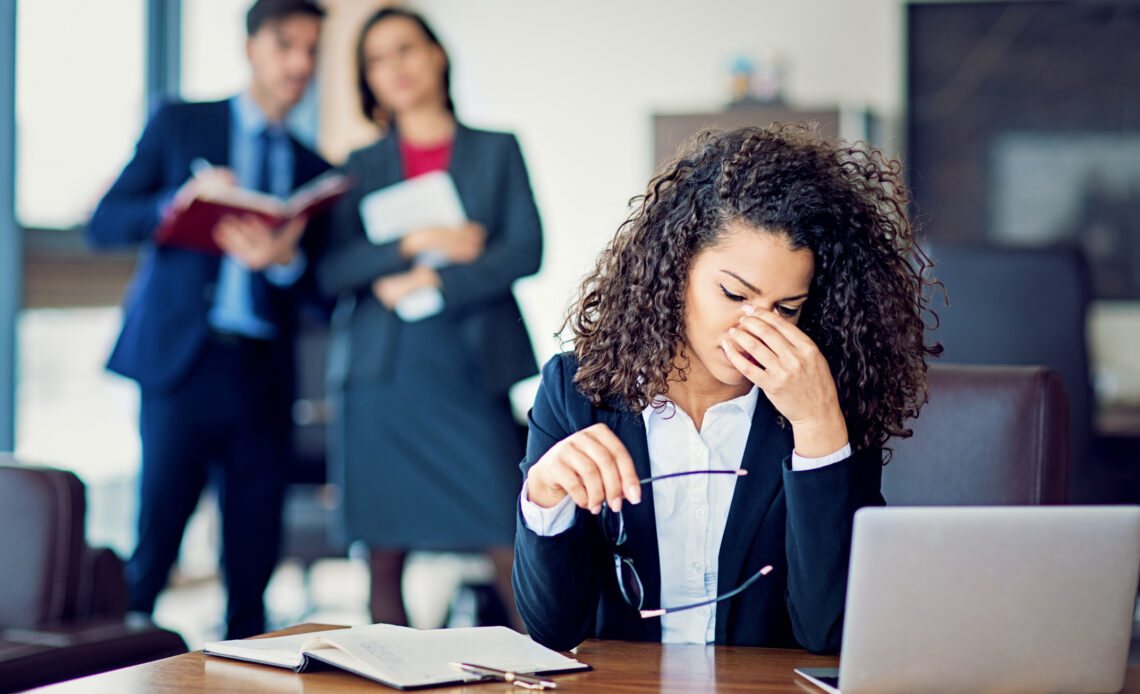 This article reviews the main points employers should consider in a new Code of Practice for Employers and Employees on the Prevention and Resolution of Bullying at Work that came into effect in Ireland last month.

The new Code replaces two previous documents on this topic. One had exactly the same title and the other was called the Code of Practice Detailing Procedures for Addressing Bullying in the Workplace.

The Code provides an updated definition of what bullying is and, importantly, what does not constitute bullying, for example, strongly expressing differences of opinion and constructive feedback that is not welcomed. The steps that employers should take to prevent bullying are then set out, such as good leadership, as well as the measures they should take to investigate any complaint. While thorough and reasonably exhaustive, the latter are broadly similar to those that were set out in the code issued by the Health and Safety Authority (HSA).

How should employers respond to the new Code?

Employers in Ireland should already have a policy which sets out both that bullying is not tolerated and the process for dealing with complaints. They should now review whether they need to update their current policy to reflect the new Code, especially taking into consideration its emphasis on mediation and an expanded informal process.

In relation to the prevention of bullying, the Code says that employers should focus on:

Moving on to complaints processes, the Code advises as follows:

Roles of Health and Safety Authority and Workplace Relations Commission

The Code expressly sets out the role of the HSA and the Workplace Relations Commission (WRC) in dealing with complaints.

If the HSA determines that the employer has failed to act reasonably, it can issue enforcement action. This can range from verbal or written advice to an improvement direction or notice, or even sending a file to the Director of Public Prosecution (DPP) for a decision on whether the employer should be prosecuted for failing to protect the employee(s) concerned from bullying.

A failure to follow the new Code is not an offence in itself, but it is admissible in evidence and may be taken into account by the WRC in any employment claims concerning bullying, or by the courts in any prosecution for breach of health and safety laws relating to bullying.

There is a separate Code of Practice on Sexual Harassment and Harassment at Work, which employers need to consider when dealing with sexual harassment or harassment because of a protected ground – gender, race, religion, disability, civil status, family status, sexual orientation, age or membership of the Traveller community.

An employer’s bullying policy should also comply with this separate Code, setting out that the workplace harassment that it covers is prohibited. The Code makes it clear that employers can deal with bullying and harassment issues under a single policy, which is a common practice for Irish employers to date.

In conclusion, the main importance of the new Code is to refresh and reinforce the message that employers need to take bullying complaints seriously, otherwise the damaging impacts for their business and the people it employs can be profound.

A new right to request remote working in Ireland

The Irish government has published proposed details of its long-awaited scheme giving employees the right to request remote working. Irish employers and employees have finally been given some detail on how the long-awaited right to request remote working is expected to operate. The legislation, once enacted, will introduce for the first time a legal framework in Ireland around requesting remote working arrangements. The Department of…
Internationales Arbeitsrecht Ireland Neueste Beiträge

The Irish government has announced more details of its mandatory sick pay scheme. The new law will give employees in Ireland a right to sick pay for the first time from 2022. Currently Ireland is one of three EU member states to have no sick pay at all. In its latest announcement, the Irish government confirmed that it has approved the drafting of the General Scheme of…
Internationales Arbeitsrecht United Kingdom

An employee who regularly dealt with work email out of hours was awarded compensation in a recent decision of the Irish Labour Court. The case highlights employers’ duties relating to employee working hours and record keeping.    While the introduction of smartphones into our professional lives has meant the working day becoming increasingly flexible and fluid, the law on working time in Ireland has not caught…