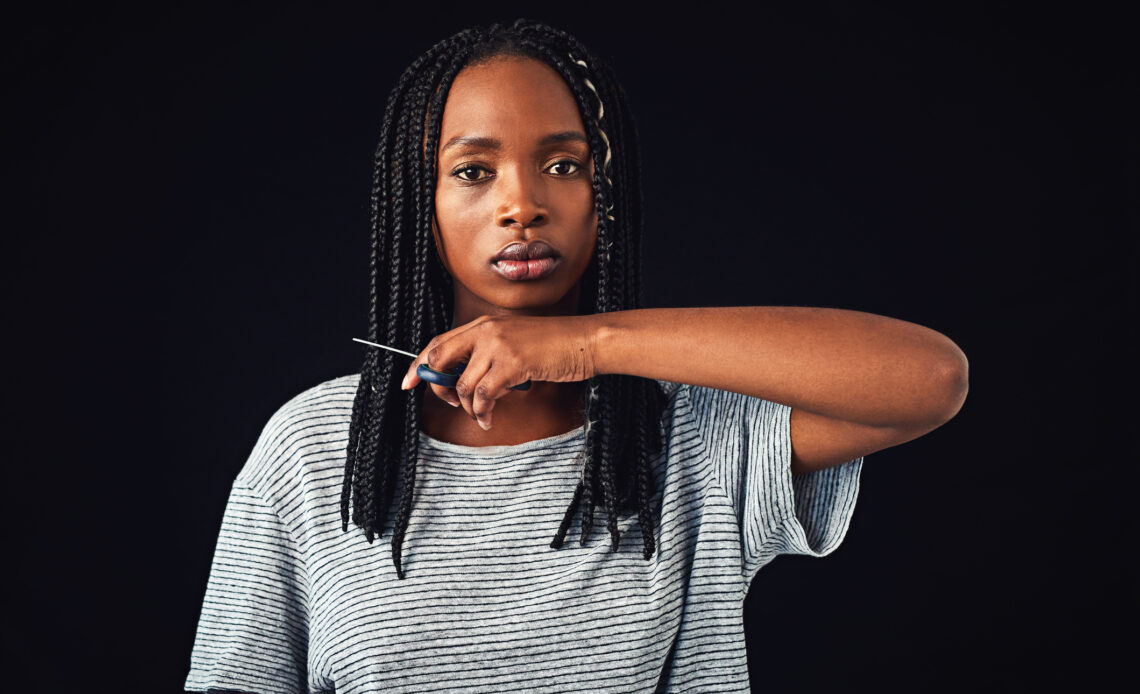 This review of legislation and case law on hair and hair styling in the workplace in the US looks at recent state and federal anti-discrimination initiatives and gives guidance to employers on how to adapt their dress code and grooming policies.
Executive summary

Many have said that the workplace tends to be society’s battlefield, where culture wars play out and emerging trends go up against long-established ones. This notion holds true with the controversial issue of hair in the workplace that has been brought to the forefront of this battle in the past year and a half via the CROWN Act. The CROWN Act (which stands for Creating a Respectful and Open World for Natural Hair), prohibits discrimination based on natural hair style and texture. Variations of this bill have been introduced in 29 states and even at the federal level. Now, more than ever, employers must look at several federal, state, and local laws (which are constantly changing to keep up with societal views) to ensure their employee handbooks and appearance policies are non-discriminatory and overall legal. Therefore, while employers’ ‘professional’ appearance standards, which include the banning of certain hairstyles such as cornrows, braids, twists, dreadlocks (also referred to as ‘locs’ or ‘locks’), etc., may previously have been found permissible, employers could now be facing potential litigation for those same policies.

The legal root of the issue

Courts have reached varying decisions when addressing discrimination against natural hair in the workplace. While a 1976 decision of the Seventh Circuit Court of Appeals allowed a race discrimination lawsuit to proceed against the employer who allegedly denied an African American employee a promotion for wearing an afro to work, claims of discrimination based on the prohibition of protective hairstyles such as braids, twists and locks have met with less success. For example, in 1981 a federal district court in New York referenced the immutability doctrine in rejecting an African American woman’s claim her employer discriminated against her by refusing to permit her to wear her hair in cornrows. The court held that:

‘an all-braided hairstyle is an easily changed characteristic and, even if socioculturally associated with a particular race or nationality, it is not an impermissible basis for distinctions in the application of employment practices by an employer.’

More recently, in Alabama in 2011, a woman who had applied for a customer service position had her job offer rescinded because she refused to cut her dreadlocks. See EEOC v. Catastrophe Mgmt. Sols., 852 F.3d 1018 (11th Cir. 2016). The woman sued, claiming race discrimination, and in 2016 the 11th Circuit upheld the lower court’s decision in favour of the employer, finding that ‘Title VII protects persons in covered categories with respect to their immutable characteristics, but not their cultural practices.’ The court considered hairstyle a matter of individual expression rather than a biological imperative.

In light of the varying responses from the courts and widespread public discontent with the outcome of hair discrimination cases, California was the first state to act in settling the matter. On July 3, 2019, California sought to outlaw racial discrimination based on hairstyles with SB 188, known as the CROWN Act. In short, the bill stated that:

‘workplace dress code and grooming policies that prohibit natural hair, including afros, braids, twists, and locks, have a disparate impact on Black individuals as these polices are more likely to deter Black applicants and burden or punish Black employees than any other group.’  (2019 Bill Text CA S.B. 188(4))

The bill amended the California Fair Employment and Housing Act (FEHA) and the California Education Code, both of which prohibit discrimination based on race, by revising the definition of race in both statutes to include ‘traits historically associated with race, including, but not limited to, hair texture and protective hairstyles,’ and defining protective hairstyles to include but not be limited to ‘such hairstyles as braids, locks, and twists.’

New York joined California in summer 2019 by adopting the CROWN Act’s sentiments and language into its own law through Assembly Bill 07797. Since then, New Jersey, Washington, Colorado, Maryland, and Virginia have passed a version of the CROWN Act, and many other state legislatures have acknowledged the public’s interest in hair equality, with over half of the states filing or pre-filing a version of the bill. Additionally, the CROWN Act has joined the ranks of viral social justice movements like #BlackLivesMatter. As evidence of its reach, the 2020 Academy Awards saw the movie Hair Love, an animated short film about natural black hair, win an Oscar for Best Animated Short Film, and the director praised the CROWN Act during his acceptance speech. However, there are still many states that have not passed a version of the CROWN Act.

Twists at the federal level

In December 2019 the CROWN Act was introduced on a national level in both chambers of Congress. According to H.R. 5309, the CROWN Act would specifically prohibit discrimination based on hairstyle or texture, ‘if that hair texture or that hairstyle is commonly associated with a particular race or natural origin.’ Like other adopted versions of the CROWN Act, the bill specifically recognizes tightly coiled or tightly curled hair, locs, twists, braids, Bantu knots, and Afros as hairstyles predominately worn by black individuals. Proponents of the CROWN Act believe the law will help avoid facially neutral policies that disproportionately affect African Americans, as well as unconscious bias and overt racial discrimination.

Opponents argue that protecting hairstyles amounts to protecting self-expression and dilutes the importance of Title VII of the Civil Rights Act 1964 (prohibiting employment discrimination on the basis of race, colour, religion, sex or national origin). On 21 September 2020, the Act passed in the House. It was received in the Senate on 22 September, where it was referred to the Committee on the Judiciary. The passage of a federal CROWN Act may be more likely under the current administration.

With this new wave of CROWN Act legislation, employers should be wary of requirements in their grooming guidelines when it comes to hairstyles, as their state or city laws could be changing in 2021 if they haven’t already. Other recent legal developments, such as the Supreme Court’s decision in Clayton County v. Bostock and the EEOC’s revision of its guidelines on religious discrimination, may also impact the evaluation of employer grooming requirements.

Below are some key considerations when evaluating or revising an employer’s grooming requirements:

Workplace policies that respect all aspects of employees’ racial, cultural and religious identities, as emphasised by the CROWN Act legislative initiatives, are imperative. Narrowly tailored grooming policies should align with business and professional considerations of the organisation. The hair movement has begun and will only grow stronger through its connections to the media and legislatures. Employers should be proactive and review their long-standing grooming and appearance policies to ensure they are updated to avoid opening the door to disparate impact claims under Title VII and the CROWN Act.

Using ‘mystery calls’ to detect discrimination in recruitment in Belgium

Illinois is set to join 13 other US states in introducing protection against discrimination based on hair styles and texture, particularly those associated with Black natural hair. On 9 April 2022, the Illinois Senate passed House Amendment 1 to SB 3616, joining the Illinois House, in unanimously passing legislation referred to as the CROWN (Create a Respectful and Open Workplace for Natural Hair) Act. It…
Internationales Arbeitsrecht Neueste Beiträge

New agreement on initiatives against sexual harassment in Denmark