Canada introduces a new federal holiday: the National Day for Truth and Reconciliation 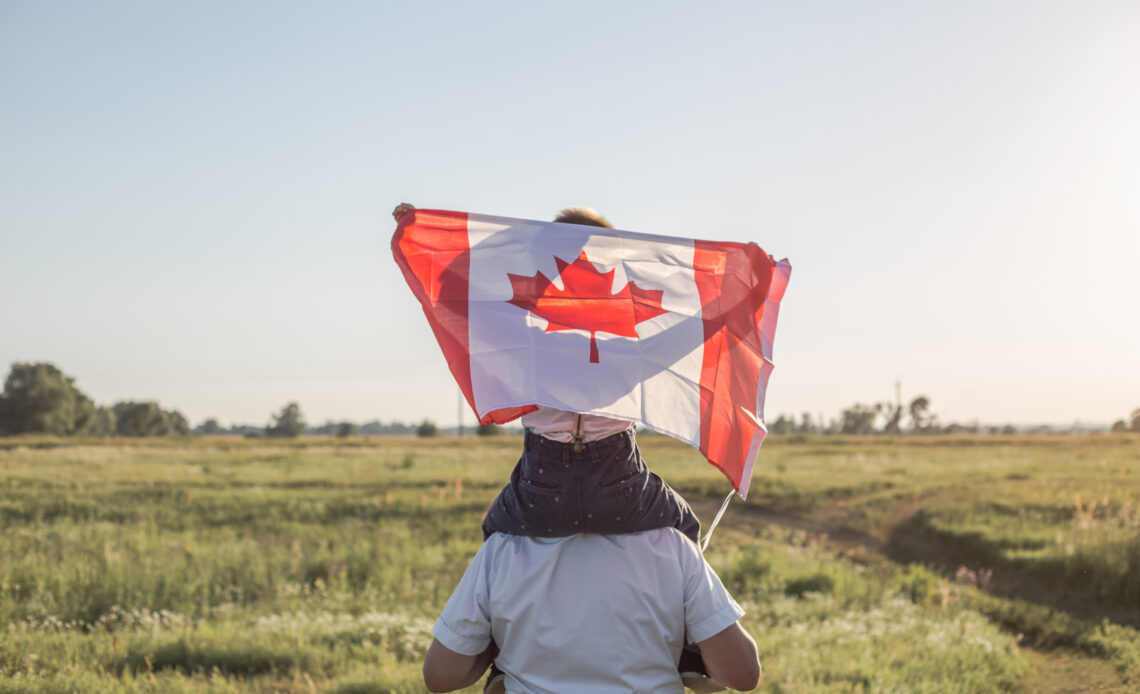 Canada has introduced a new federal holiday: the National Day for Truth and Reconciliation, which will be observed on 30 September.

On 3 June, 2021, Bill C-5, An Act to amend the Bills of Exchange Act, the Interpretation Act and the Canada Labour Code (National Day for Truth and Reconciliation) (the ‘Act’), received royal assent. The provisions come into force on 3 August 2021.

The Act creates a new federal statutory holiday, the National Day for Truth and Reconciliation, which will be observed on 30 September of each calendar year beginning 30 September 2021. The new holiday was proposed in 2015 by the Truth and Reconciliation Commission of Canada, which called upon the federal government, in collaboration with Aboriginal peoples, to establish a statutory holiday to honour Survivors of residential schools, their families, and communities, and ensure that public commemoration of the history and legacy of residential schools remains a vital component of the reconciliation process.

This new statutory holiday applies to the federally regulated public and private sectors including, notably, employers subject to the Canada Labour Code (the ‘Code’). Such employers should note the amendment to the definition of ‘general holiday’ under the Code as it now includes the new National Day for Truth and Reconciliation. The new holiday is also included under section 193 of the Code, which means that if 30 September is a non-working Saturday or Sunday then employees must be given the day immediately preceding or following the holiday.

Accordingly, there are now ten general holidays under the Code and federally-regulated employers will be required to treat the new holiday in the same manner as other general holidays. Unionised employers subject to the Code should review the terms of their collective agreements governing holidays and paid time off work, as the Code addresses the interplay between the statutory holiday provisions and relevant provisions of collective agreements.

The Irish government has announced more details of its mandatory sick pay scheme. The new law will give employees in Ireland a right to sick pay for the first time from 2022. Currently Ireland is one of three EU member states to have no sick pay at all. In its latest announcement, the Irish government confirmed that it has approved the drafting of the General Scheme of…
India Internationales Arbeitsrecht Neueste Beiträge

India’s labour reforms: what will change and what happens next?

Under new gender pay gap proposals in Brazil, employers would face heavier penalties for failing to pay men and women equally. This article explains. On 30 March, the Brazilian Senate approved a legislative bill applying a new sanction to cases where organisations have a gender pay gap without a non-discriminatory reason. If approved by the President, the bill would increase the penalties but will not…