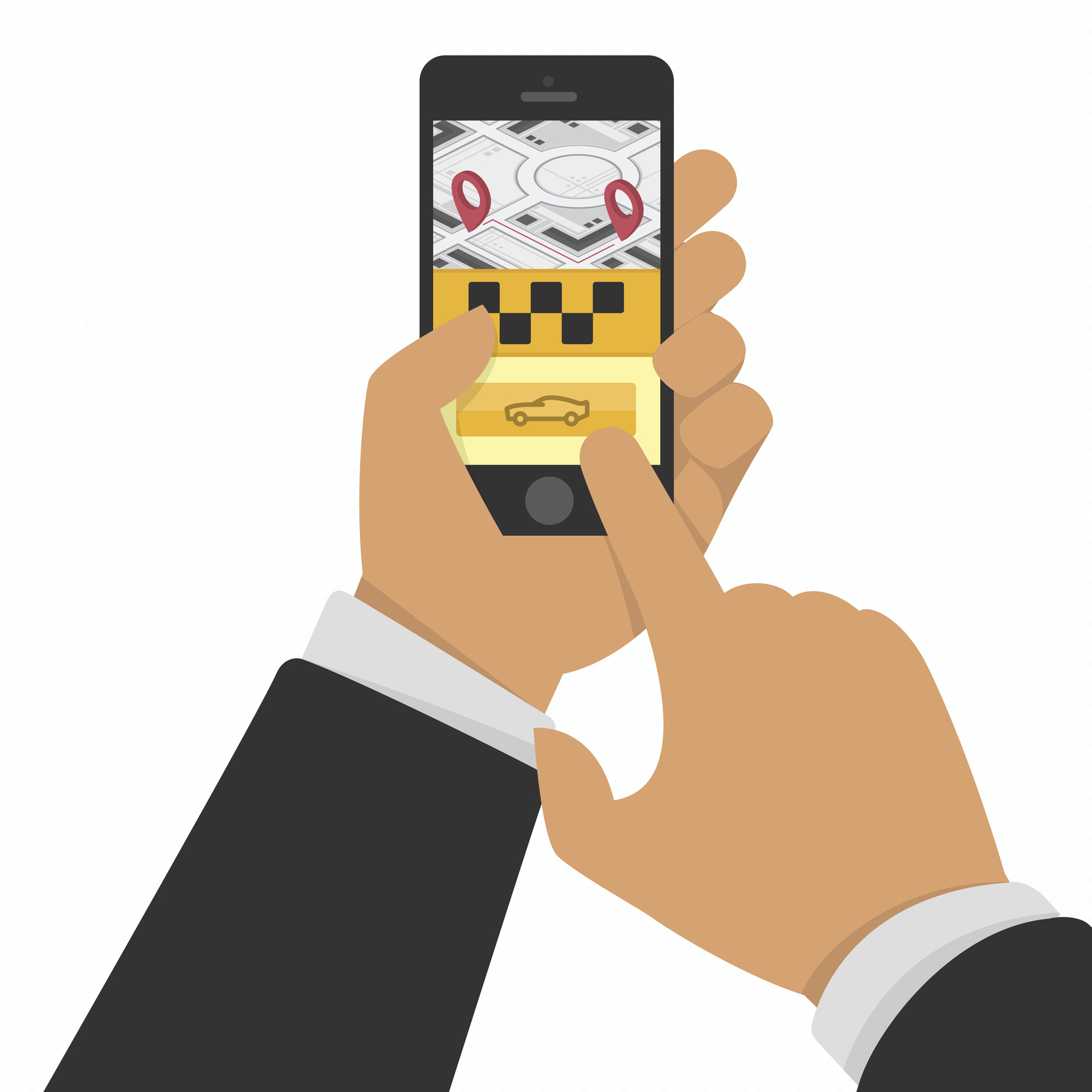 Florida lawmakers recently addressed the issue of how to classify transportation workers by enacting a law (Florida Statute § 627.748) that will permit transportation network companies (TNCs) (commonly referred to as ‘ride sharing’ companies) to classify their drivers as independent contractors under Florida law if they meet the law’s requirements.

The new law could have a significant impact on ride-sharing companies and their drivers, because classification as an independent contractor means these workers will not be covered by certain state laws, such as the state’s non-discrimination and workers’ compensation laws. For a driver to be considered an independent contractor, all of the statute’s requirements must be met.

These requirements are that the ride-sharing company:

The ride-sharing company and the driver must also agree in writing that the driver is an independent contractor.

The interface with federal law

Generally, courts and regulatory agencies use either the ‘economic realities’ test or the ‘common law’ test when determining whether a worker may be classified as an independent contractor under federal law. Although these tests analyse different factors, they both evaluate the degree of control exercised by the employer to determine whether an employer/employee relationship exists.

Both tests vary considerably from the test set out in the new Florida law. Thus, while the new Florida statute may provide some protection to ride sharing companies from claims under Florida state laws, it most likely will not be determinative in federal court litigation challenging drivers’ classification.

Overall, Florida Statute § 627.748 will have limited effect. Companies should be aware that the statute will govern only relationships between ride-sharing companies (such as Uber, Lyft, and similar companies operating in Florida) and their drivers, but will not extend beyond that industry. Also, the new law will only offer limited protection to ride-sharing companies that classify their drivers as ‘independent contractors’ under the classification test since it will not apply in litigation brought under federal law.