Netherlands: Employers to be compensated for termination 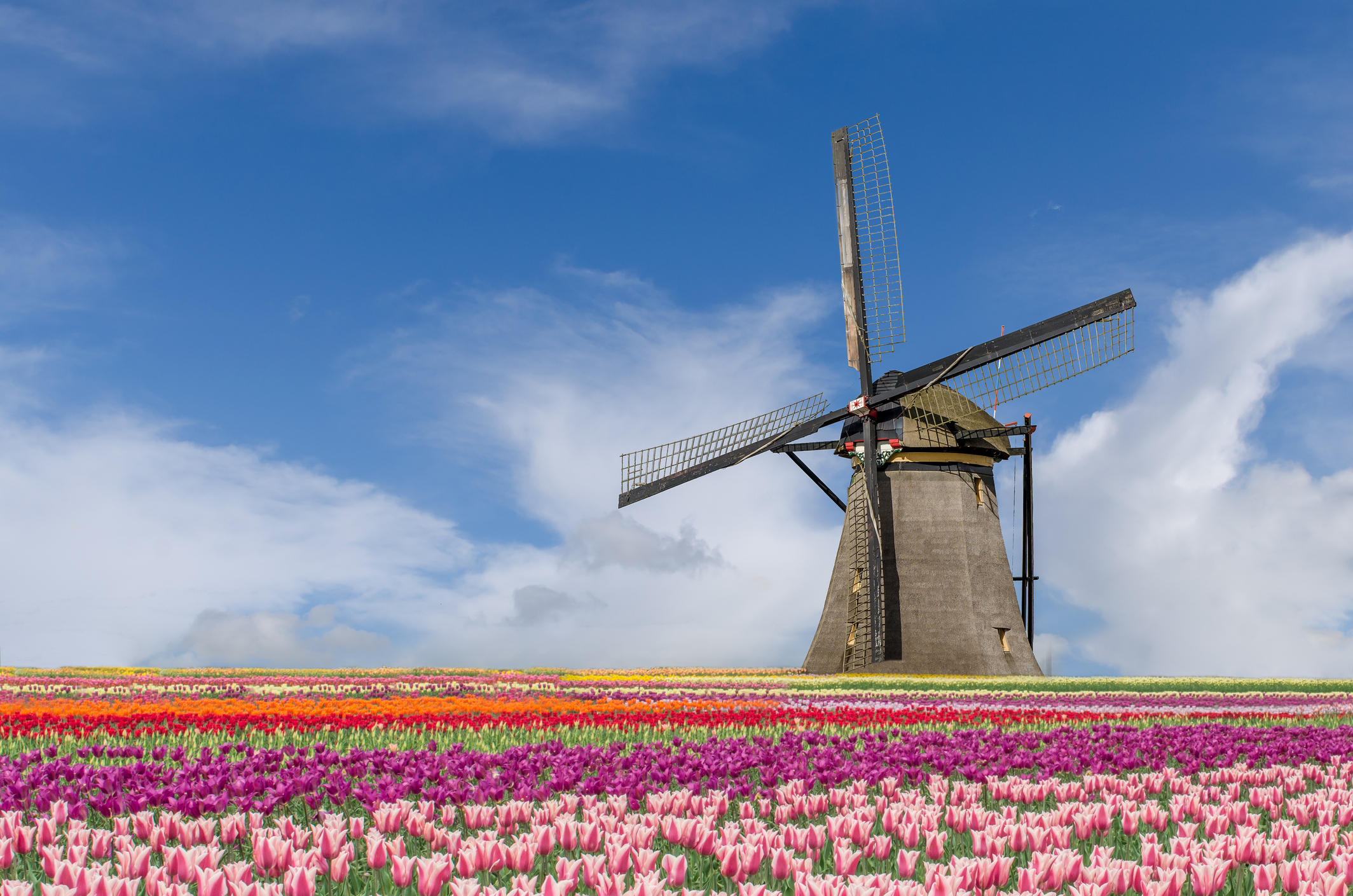 New Dutch rules will entitle employers to be reimbursed for transition payment made on terminating the employment of employees with a long-term illness meaning they cannot work.

In the Netherlands, employees are, in principle, entitled to the so-called statutory ‘transition payment’ if their employment agreement of two or more years is terminated or not prolonged at the initiative of the employer. In July 2018, the Chambers of the States General of the Netherlands accepted the Regulation on statutory compensation for the transition payment on the termination of employment for long-term incapacity to work (the ‘regeling compensatie transitievergoeding bij een einde van de arbeidsovereenkomst na langdurige arbeidsongeschiktheid’). Under this new scheme, employers may request compensation from the Dutch public employment service, the UWV, for the transition payment made upon dismissal of a employee who is unable to work due to long-term illness.

The scheme will enter into force on 1 April 2020. From that moment, employers will be able to make a claim to be compensated for the transition payment made when employment agreements are terminated due to an employee’s long-term illness. This is, in principle, possible after two years of illness (known as the ‘waiting period’). The request for compensation must be filed within six months after full payment of the transition payment.

Compensation for transition payments already made

The scheme will be implemented with retroactive effect from 1 July 2015. This means that employers can file a request for compensation for dismissals that took place between 1 July 2015 and 1 April 2020. Employers will be permitted to file these requests until 30 September 2020.

An employer may file its request for compensation by means of a digital UWV form. With the form, the employer needs to provide the following data regarding the employee in question:

The UWV will take a decision regarding the request within eight weeks of receipt of the form and supporting data. With regard to requests for compensation of transition allowances paid prior to the entry into force of the new scheme a different term applies: in such cases the UWV has six months to decide on a request.

Finally, it is crucial that all data that must be submitted with the request is kept securely. This is especially important for requests relating to transition payments made prior to 1 April 2020.

Corona Pass to access the workplace: new proposals in Netherlands

A new law under discussion in the Netherlands would introduce a more widespread obligation for employees to show a ‘Corona Access Pass’ to work on-site. The possibility of introducing the Corona Access Pass (CTB) in the workplace has been a serious news topic in the Netherlands and beyond lately. Currently, Dutch employers cannot require their employees to show their CTB before entering the workplace. This…
Internationales Arbeitsrecht Neueste Beiträge

Improving the boardroom gender balance: new rules in the Netherlands

This article analyses how Dutch courts have dealt with dismissals for sexual harassment in the wake of the #MeToo movement and highlights some of the key points of employers to consider in dealing with a sexual harassment allegation. There has been a lot of public attention on unwanted sexual behaviour in the workplace after the emergence of the #MeToo movement in October 2017. Initially, the…