Belgium + Comments from other countries – Mental health at work: how healthy is the law? 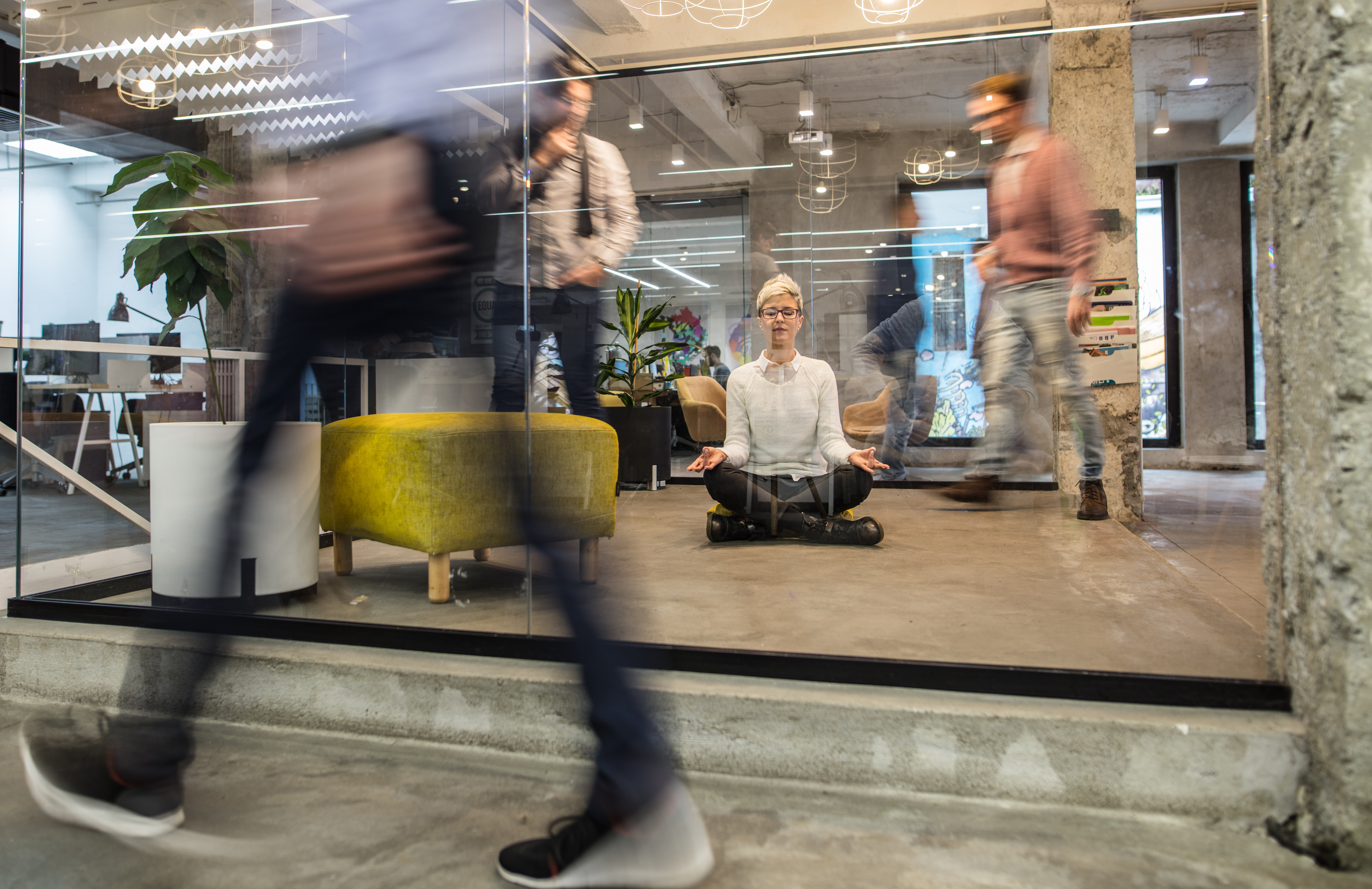 How does Belgian law safeguard mental health in the workplace? This article describes the law and provides some guidance for employers.

The issue of mental health in the workplace

According to the Special Eurobarometer produced by the European Commission, almost one in ten Europeans struggles with mental health issues. The World Health Organisation (WHO) estimates that the costs related to mental health problems for the European economy can go up to USD 140 billion per year.

According to the Belgian HR provider Securex’s yearly analysis, the number of employees being absent in Belgium has significantly and systematically increased every year starting from 2001. During 2018, out of 100 employees, seven were sick on an average workday. It is mainly long-term sickness (i.e. illness or incapacity lasting more than one year) that has lead to this worrying evolution. This increasing problem of long-term sickness is caused by the aging of the Belgian workforce due to the abolition of early pension schemes and burnout and mental health problems.

Despite these figures, it has taken a long time for mental health at work to get the attention it deserves. Not so however in Belgian law.

The Act on the Wellbeing of Employees in the Workplace

As early as 2002, the Belgian legislator acknowledged that the wellbeing of employees is not just derived from physical health and safety measures and introduced the concept of psychosocial wellbeing in the so-called Act on the Wellbeing of Employees in the Workplace. A chapter was included in this act that focussed on three forms of so-called psychosocial risks: violence, harassment and sexual harassment at work.

Since then employers have been obliged to implement measures to prevent violence, harassment and sexual harassment occurring in the workplace. Every employer must appoint a special prevention counsellor, specialised in psychosocial issues in the workplace and implement a global (five-year) and yearly action plan including internal reporting procedures. As the special prevention counsellor is usually an external expert, many companies will also appoint an internal person of trust.

Victims of violence, harassment or sexual harassment can also bring a complaint before the employment court to obtain an injunction to stop the unacceptable behaviour or claim damages from the harasser and/or the employer who did not take sufficiently effective measures.

In 2014, the scope of the Act on Wellbeing was extended and employers now have to ban any type of psychosocial burden at work.

This means prevention plans should also focus on measures to improve mental health at work and the internal reporting procedures and legal remedies are also accessible for employees suffering from health problems following stress or burnout.

Mental health issues and the courts

In view of the increasing number of employees with mental health problems, it was anticipated that this legislative change would lead to an increase in court cases. But this is not the case: after five years the number of cases on psychosocial risks at work is still rather limited and mainly deal with harassment at work.

However, we have seen an increase in cases on discrimination. Belgian law not only protects against discrimination based on disability but also on the employee’s health circumstances. Under general employment law, an employee can be validly dismissed during a period of sickness or health problems. Employees will, however, increasingly go to court to claim damages based on discrimination or for a manifestly unreasonable dismissal when they are dismissed during a period of sickness or during a period of reinstatement after sickness. Although Belgian courts are still quite reluctant to grant damages on these grounds, employers should be careful. In general, Belgian courts will accept that employers can have valid reasons to dismiss an employee who suffers from mental health problems, such as the need to deal with organisational problems resulting from the absence or the need to replace an employee who is not motivated and not performing well. However, they should be able to provide clear evidence of the justification.

There is no case law yet on the question of whether a long-term mental problem such as burnout could qualify as a disability, leading to an even stronger protection for employees. However we expect this to follow soon.