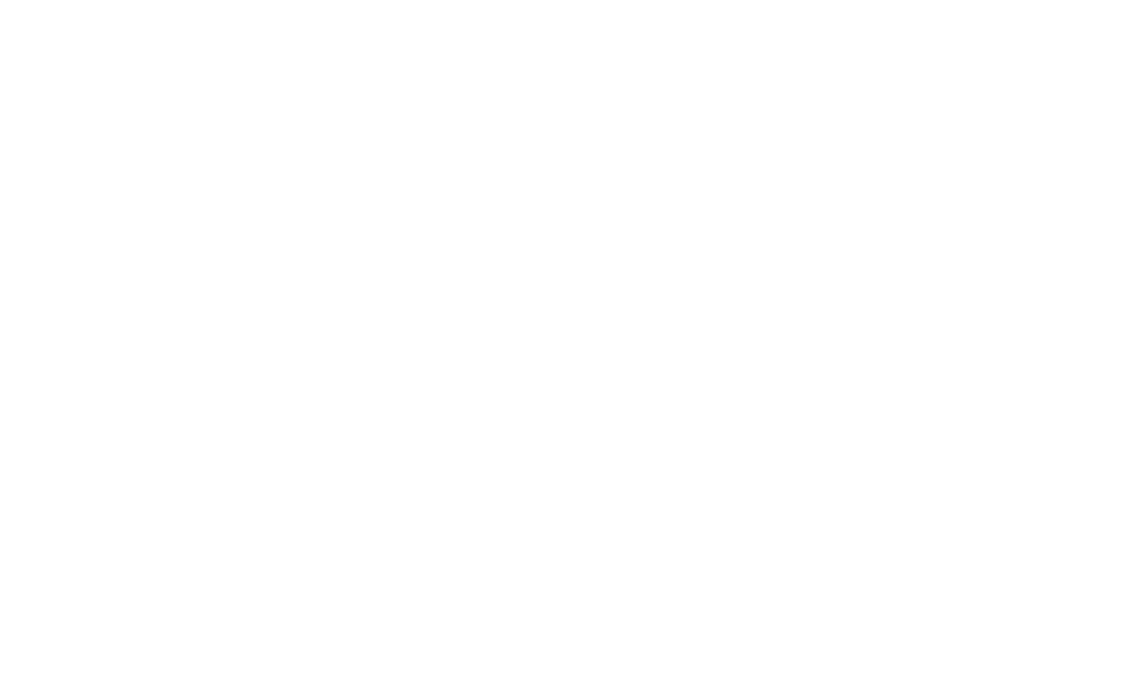 Employers introduce dress or ‘appearance’ codes for various reasons, such as to protect health and safety or to portray a particular image. The new report, published jointly by the House of Commons Petitions Committee and the Equalities Committee, emphasises that employers should remain alert to potential discrimination (e.g. on grounds of sex, race, religion or age) that can be caused by some dress codes, as well as the health and safety issues that may be raised by requirements such as a rule that female employees must wear high heels.

Petition about whether employers can force women to wear high heels

The report was triggered following a parliamentary petition started by Nicola Thorp about whether it should be illegal for employers to require women to wear high heels at work. In December 2015, Ms Thorp was sent home from her job as a receptionist for refusing to do so, as discussed in our previous article. The rules of her employment agency required her to wear heels of between two and four inches. Ms Thorpe’s petition gained more than 150,000 signatories.

The authors of the report received example dress codes from “hundreds of women” who had similar experiences to Ms Thorp. For example, there were accounts of dress codes requiring makeup to be worn, hair to be dyed blonde or chemically straightened and for skirts to be above the knee. The report also considered the pain and long-term damage caused by wearing high heels.

Although the Government has acknowledged that Ms Thorp’s treatment was discriminatory under UK legislation, this did not prevent her from being sent home – demonstrating how the law is not necessarily changing workplace practices. Accordingly, the report calls for tougher laws on dress code discrimination.

It is certainly the case that dress or appearance codes could give rise to successful challenges under UK law, the two most relevant types of claim being direct and indirect discrimination. In Ms Thorp’s case, this would be on the grounds of sex, but other protected characteristics could be relevant (depending on the rules in question). There has, for instance, already been case law dealing with the friction between religious attire and dress codes containing health and safety restrictions.

Direct discrimination – can a dress code be ‘less favourable treatment’ for certain employees?

Any claim for direct discrimination must establish that there has been ‘less favourable treatment’. This is arguably a high barrier if a dress code imposes commonly accepted gender stereotypes, such as women wearing make up and men being held to an equivalent level of smartness. The fact that the sexes are being treated differently does not necessarily mean there is less favourable treatment, although the report notes that some female workers might feel humiliated and degraded by certain gender-specific requirements.

The report suggests that the Government should consider adapting the ‘less favourable treatment’ test to include a subjective element, with a greater emphasis on how the individual is made to feel. This would be a drastic change to the current test for direct discrimination test. It would bring it closer to the definition of discriminatory harassment, which does already include a subjective element concerning the effect on the victim.

Indirect discrimination – can a dress code discriminate against a group – e.g. by sexualising women?

In many circumstances, an indirect discrimination claim may be easier to argue. Indirect discrimination applies where all employees are ostensibly treated the same, but the dress code has an adverse effect on a particular group. This has been the most common route for challenging dress requirements on religious grounds. In relation to high heels, the report found that wearing them has a disproportionate affect on women with a disability or older women – perhaps opening the gates for claims on these grounds.

The downside for a claimant bringing an indirect discrimination claim, however, is that any dress code could be objectively justified if the employer can demonstrate it is a proportionate means of achieving a legitimate aim. The report urges the Government to consider defining what a ‘legitimate aim’ can be in this type of scenario, including establishing a ‘truly necessary public image’ or ‘projecting a smart and uniform image’. It is questionable how much further such legislation could take us beyond current case law, but such guidance might prove helpful.

Ultimately, it will be the purpose behind any dress or appearance code that is critical to the success of any claim. While case law has established it is not necessarily discriminatory to impose a particular requirement on one sex (e.g. for men to wear a shirt and tie), any dress code perceived as sexualising women – such as by requiring short skirts or (arguably) high heels – could be difficult for an employer to defend.

Better use of penalties

One of the key recommendations from the report is that “the Government substantially increase the penalties available to employment tribunals to award against employers, including the financial penalties. At present, such penalties are not sufficient deterrent to breaking the law”.

Employment tribunals have in fact had the power since April 2014 to impose financial penalties on employers who lose a case where there are ‘aggravating features’. The Government has, however, recently admitted that only 18 financial penalties have been imposed since the powers were introduced, amounting to just GBP 17,704.

Before the new rule came into force, it was estimated that 25% of discrimination cases would result in a financial penalty, bringing in a total of GBP 2.8 million a year. The statistics seem to suggest that the tribunals are reluctant to impose such sanctions in practice and the power is underused. Even so, dress codes which are considered malicious or deliberately discriminatory could potentially attract such a penalty.

Although the latest report is arguably a welcome step in the right direction, it remains to be seen how the Government will respond. In 2011, Theresa May in her role as Women’s Minister dismissed concerns over traditional gender-based dress codes, saying they “encourage a sense of professionalism in the workplace”. However, it was Ms May’s dress code that recently came under scrutiny when she wore a pair of leather trousers that cost almost GBP 1,000 for a photo shoot with the Sunday Times. Similarly, she was publicly criticised for wearing high heels by Penny Robinson of the GMB trade union. The publicity that Ms May’s fashion choices have generated illustrates the subjectivity in determining what a professional image is or should be.

At the very least, this report may give employment tribunals a sufficient ‘boot’ to consider imposing a financial penalty in appropriate discrimination cases more frequently.

This series of articles looks back thematically at the employment law year, incorporating contributions from Ius Laboris member firms across the alliance. The first part covers developments in protection from harassment and discrimination. The impact of #metoo continues to be felt around the globe. In June 2019, the International Labour Organisation (ILO) adopted a global convention on the elimination of violence and harassment in the world of…
Internationales Arbeitsrecht

Discrimination against part-time employees on duration of employment? The European Court gives its verdict

The European Court of Justice has ruled on whether the Part-Time Work Directive should be interpreted as precluding a national provision setting the maximum duration of a fixed-term employment relationship for part-time workers for a longer period than for full-time employees. It follows from the Part-Time Work Directive that employers in the EU must not treat part-time workers less favourably than full-time employees because of…
France Internationales Arbeitsrecht

France: What is the law on age discrimination?

This article describes the current state of the law on age discrimination in the workplace in France, how claims are processed and the potential penalties for employers. French age discrimination legislation has been thrown into the spotlight in light of the most recent national measures on the employment of older workers (derived from a national inter-industry collective agreement and a government policy on the employment…