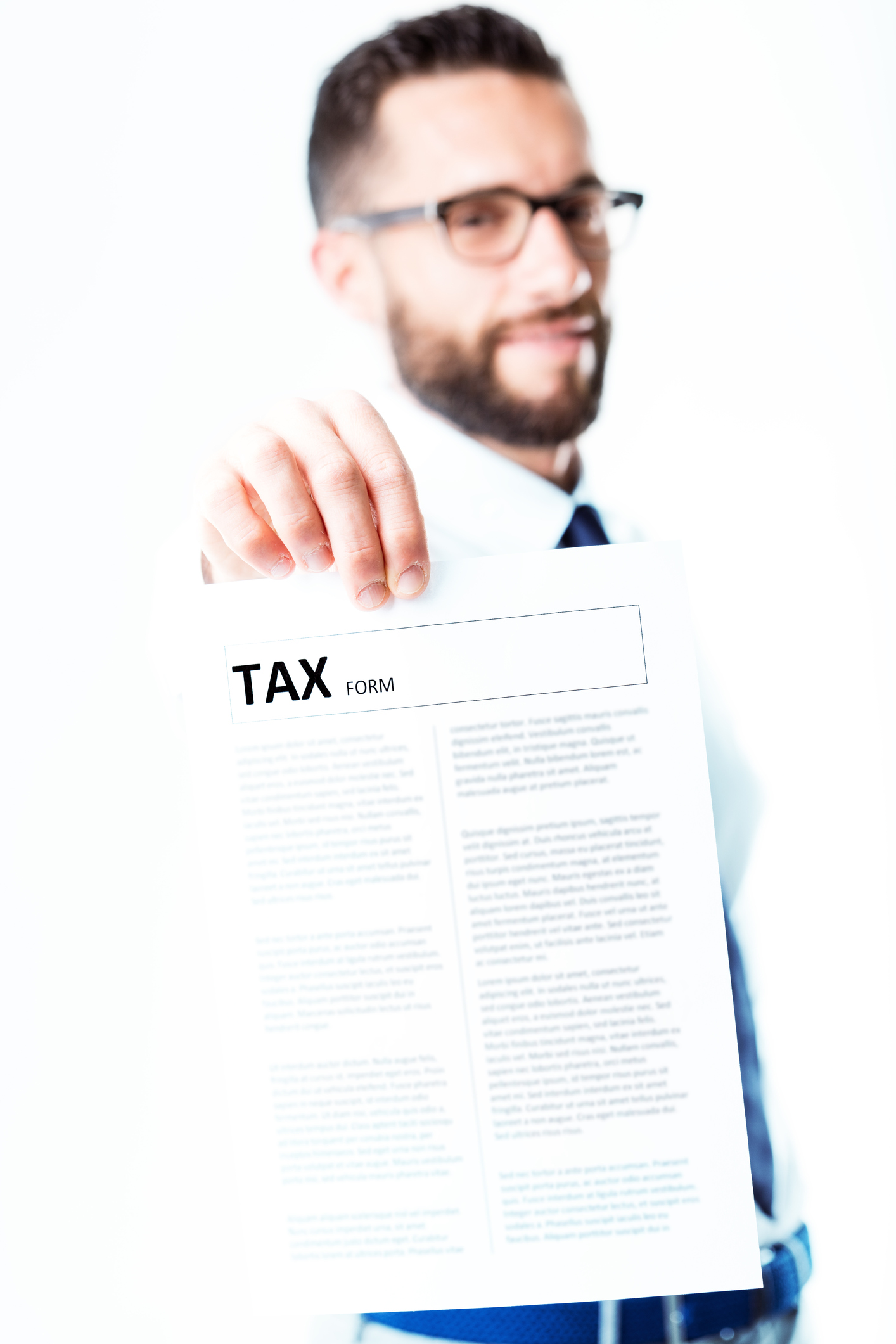 Employers with a wage bill of more than GBP 3 million will pay an annual levy of 0.5%. Details of how the levy will be collected are set out in draft legislation and the Government is finalising the details of how employers will be able to use and access the fund from May 2017.

Who will have to pay?

The levy will apply across all sectors to all employers in the United Kingdom with a gross wage bill in excess of GBP 3 million. For “connected” companies, the levy will be payable if the aggregate wage bill exceeds GBP 3 million. Broadly speaking, companies are “connected” if one has control over the other or if both companies are under the control of the same person. The Government estimates that fewer than 2% of employers in the country will pay the levy. However, the impact is not limited to very large employers – a company employing just over 100 people with an average salary of GBP 30,000 per employee will be within scope to pay the levy.

How much is the levy?

The levy will be charged at a rate of 0.5% of an employer’s total gross UK wage bill (excluding benefits in kind). This is the total amount of all employees‘ earnings (including wages, commission and bonuses) subject to Class 1 secondary National Insurance (“NI”) contributions, but ignoring the employer NI contribution thresholds. For example, this will include the earnings of employees under the age of 21 and apprentices under the age of 25, even though no employer NI contributions are payable on those earnings.

Are any reliefs available?

Each employer that pays the levy will be entitled to a GBP 15,000 allowance per tax year to offset it so that, providing an employer uses its apprenticeship allowance, the levy is in effect only payable on wages in excess of GBP 3 million. However, employers that operate more than one payroll can only claim one allowance and “connected” companies will only be entitled to one allowance – it will be up to those companies to decide how to apportion it.

In addition, the levy payment will be deductible for corporation tax purposes.

How will the levy be administered?

In terms of administration, the apprenticeship levy is effectively a tax. Employers will pay and report the levy to HM Revenue & Customs (“HMRC”) on a monthly basis under pay-as-you-earn (“PAYE”) real-time information, alongside PAYE payments and NI contributions.

Are there any anti-avoidance provisions?

There are comprehensive anti-avoidance measures designed to catch arrangements which attempt to circumvent the levy. Any arrangements designed to reduce the total wage bill below GBP 3 million are likely to be caught (e.g. deferring payment of wages or bonuses from one tax year to another or encouraging employees to work through personal services companies). Further, employers cannot reduce wages (whether of apprentices or other staff) to pay for the levy.

Ensuring it works in practice

While the apprenticeships levy will apply to employers across the UK, it will be administered nationally as a devolved policy, with different arrangements in place for England, Scotland, Wales and Northern Ireland.

For England, the key practical points are as follows:

What standards will apply and how will they be monitored?

The Government’s intention is to ensure that the fund is used only to sponsor „high quality apprenticeships“. In implementing the new system in England, the Government has taken a standards-based approach to ensuring the quality of apprenticeships. The previous apprenticeship frameworks were criticised as not being sufficiently rigorous or responsive to employers‘ needs.

Public funding will gradually be withdrawn from framework apprenticeships from 2017, as employers take on apprentices through the standards-based system.

The Government has also made provision for an Institute for Apprenticeships (the “IfA”) which will be a new, independent body led by employers and business leaders to regulate the quality of apprenticeships. The IfA will work closely with apprenticeship providers to ensure that what is delivered is what is needed by employers. The eight board members of the new IfA were announced in late January 2017 and they will start their work in April 2017.

What does this mean for employers?

The new apprenticeships system will be introduced gradually and is intended to work with the old system until the latter can be replaced entirely. Some key implications are highlighted below:

Under the UK government’s new Living with Covid strategy, mandatory self-isolation has now ended in England and free testing will end on 1 April. What does this mean for employers? On 21 February 2022, the UK government published its plan for Living with Covid including the timetable for removing Covid measures in England. From 24 February, the legal requirement to self-isolate following a positive test was replaced…
Internationales Arbeitsrecht Neueste Beiträge

The UK government has published its promised national disability strategy setting out various steps it will take to remove barriers faced by disabled people in their lives. This article looks at the main work-related measures. The background In the latest Family Resources Survey  (2019/20), over 14 million people in the UK (one in five) reported a disability, which was an increase of 2.7 million since 2009 to…