Where can an employee sue an employer? A recent ruling and its implications for Austrian law 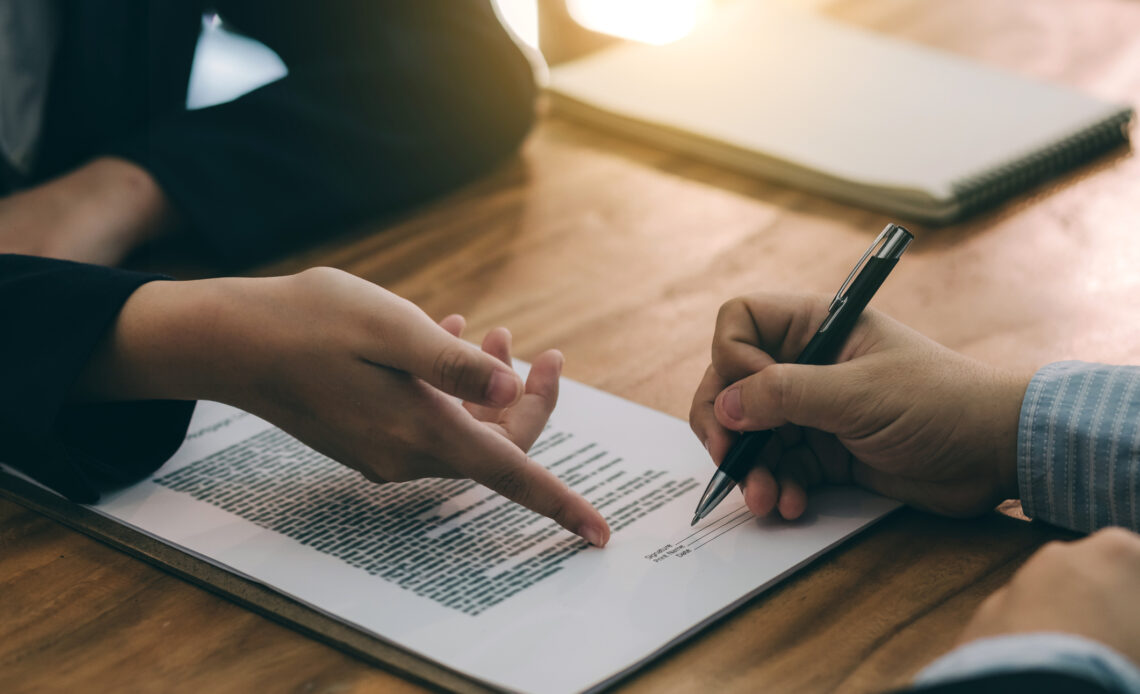 The European Court of Justice has ruled that an employee living in Austria has to bring a legal action against the employer with whom she had an employment contract in Germany, because the main part of her contractual obligations had to be performed in Germany, even if no work was actually performed.

It confirmed the position set out in Article 21 of Regulation No 1215/2012 on jurisdiction, recognition and enforcement of judgments (the ‘Regulation’). This reads:

1. An employer domiciled in a Member State may be sued

(a) in the courts of the Member State in which the employer is domiciled (has its seat); or

(b) in another Member State:

(ii) if the employee does not or did not habitually work in just one country, in the courts of the place where the business which engaged the employee is or was located.

A person living in Austria was contacted in Salzburg (Austria) by an employee (it is not clear from the ECJ ruling whether the individual was a specific registered representative) of Markt24, a company with its registered office in Germany. She signed a limited period employment contract with Markt24 to work as a cleaner from 6 September to 15 December 2017 (with the Markt24 employee acting as intermediary). Markt24 had a (presumably registered) office in Salzburg at the beginning of the employment relationship, but the employment contract was signed outside the office in a bakery in Salzburg. Although the new employee remained contactable by telephone (though she did not have the telephone number of the employee with whom she concluded her contract) and prepared to work, she did not in fact perform any work for Markt24. She was registered with the Austrian social security institution as an employee until 15 December 2017 and the contract with Markt24 was at least not prolonged: according to the summary in the ECJ ruling it was terminated by Markt24.

On 27 April 2018, the employee filed a legal action against Markt24 before the  Salzburg Regional Court (Landesgericht Salzburg), and claimed outstanding payments for the period from 6 September to 15 December 2017.

Since the documents initiating the court proceeding could not be served to Markt24, despite several attempts at different addresses by post and via Amtsgericht München (District Court, Munich, Germany), and as the place of residence of the company’s representatives was unknown, a representative was appointed by the Austrian court. The representative contested both the jurisdiction of the Austrian courts in general and of the Salzburg court in particular.

The European Court of Justice ruling

Based on the Salzburg Regional Court’s submission, the European Court of Justice had to rule on whether the provisions in Article 21 of the Regulation must be interpreted as applying to a legal action by an employee against an employer domiciled in another Member State where the  employment contract was negotiated and entered into in the Member State in which the employee is domiciled and where the agreed place of performance of the work was in the employer’s Member State, even though the work was subsequently not performed (for reasons attributable to the employer).

The Court confirmed this and stated that Article 21(1)(b)(i) of the Regulation applied in this case although the employee never performed work for Markt24, either in Austria or Germany.

The employee had filed her claim based on paragraph 4 of the Federal Law on the labour and social courts (ASGG). This states (in subparagraph 1):

‘For disputes … territorial jurisdiction also lies with, at the choice of the applicant,

(1) the court within the area of jurisdiction in which

The European Court of Justice denied Austrian law applied and stated that the European Directive and the cited regulations must prevail. The Court concluded that Article 21(1)(b)(i) of the Regulation must be interpreted in a way that an employment relationship such as the present one, where an employee concluded an employment agreement and lives in one country, where s/he remains ready to work, but the performance of work that had to be provided in another country was omitted, has to file a lawsuit before a court of the Member State in which the employee was required to discharge the essential part of his or her obligations towards the employer. Hence, based on Article 21(1)(b)(i) of the Regulation, the employee was required to file her action before the responsible German court.

However, according to the European Court of Justice, Articles 6, 7 part 5, and 8 part 1 of the Regulation may also be recognised. According to Article 7 part 5, a person domiciled in a Member State may be sued in another Member State:

The European Court of Justice stated that the assessment of whether this applied in this case needed to be made by the referring court, since at least when the respective employee signed the employment contract, Markt24 had a branch office in Salzburg.

The implications of the ruling

In a nutshell the European Court of Justice clarified with this decision that Article 21 of the Regulation overrules any divergent national provisions and is decisive if, pursuant to an employment contract, an employee was required to discharge the essential part of his or her obligations towards the employer in a Member State, even if this work was never executed (without prejudice to point 5 of Article 7 of the Regulation). This decision is therefore important for the wording of employment contracts (and the relevant place of work) for employers, especially in an increasingly international working environment.

Schrems II: what are the implications for data transfers from the GCC?

In Schrems II, the European Court of Justice rejected the Privacy Shield as a legitimate basis for personal data transfers: what are the potential consequences for data processing in the Gulf Cooperation Council countries? This article provides guidance. The European Court of Justice’s recent Schrems II decision (case C-311/18) has attracted a lot of attention in data protection circles. One of the key outcomes of…
Internationales Arbeitsrecht

Website operators who feature a ‘Like’ button have been ruled to be joint controllers for data protection purposes in a recent European Court of Justice judgement. In a judgment of 29 July 2019 (Fashion ID GmbH & Co, C-40/17) the European Court of Justice ruled that operators of a website that features a ‘Like’ button are controllers jointly with Facebook. This means they must make an arrangement with…