UK – Something to be-leave in? Brexit as a philosophical belief 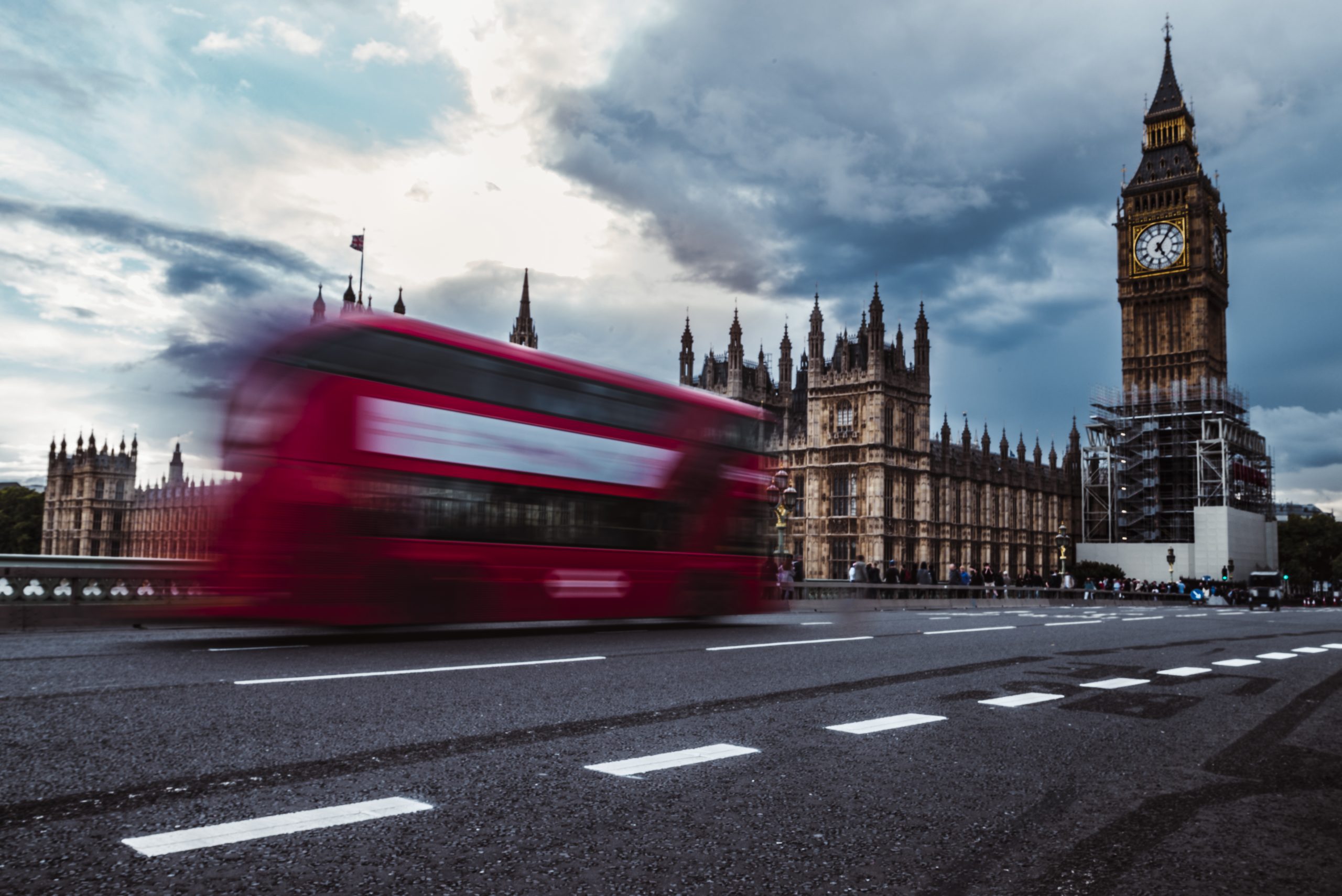 There are strong feelings on either side of the Brexit debate, with people passionately arguing for both leave and remain. What issues arise if a supporter brings their views into the workplace? Are there potential discrimination risks? Could ‘Brexit’, or an equally strong belief in ‘remain’, count as a philosophical belief for the purposes of the Equality Act 2010 (‘EqA’)?

The legal test for a philosophical belief

The legal test for a philosophical belief was set out by the Employment Appeal Tribunal (‘EAT’) in Grainger plc v Nicholson (and see also the explanatory notes to the EqA, at paragraph 52):

The belief doesn’t need to be shared by others. Membership of a political party is not covered, but a belief in the political philosophy behind that party may be.

The courts have seen lots of cases recently discussing different beliefs and whether they might qualify as philosophical so as to obtain protection against discrimination. Vegetarianism has been held to be neither sufficiently cogent nor related to human life to be a philosophical belief (though it suggested that veganism may be covered).

A particularly interesting recent case is McEleny v Ministry of Defence, in which an ET in Scotland found that an individual’s belief in Scottish independence could amount to a philosophical belief. The claimant worked as an electrician for the Ministry of Defence and, in his spare time, represented the Scottish National Party (‘SNP’) as an elected councillor. He was very politically active, with most of his free time taken up by SNP activity, including running two times for deputy leader of the party. He was dismissed from his role and brought a claim arguing that his beliefs in the democratic socialist values of the SNP and in Scottish independence should entitle him to protection against discrimination.

The ET found that although Mr McEleny’s subscription to the democratic socialist values of the SNP was not protected, his belief in Scottish independence was. It described his belief in independence and the reinstatement of Scottish sovereignty as ‘unshakeable’. The ET found that, in the extremely unlikely event that the SNP decided to no longer support independence, his political affiliations would change. He supported the SNP because of its policy on independence: this was therefore a manifestation of that belief, rather than the other way round.

The ET agreed with the claimant that the self-determination of people was related to a weighty and substantial aspect of human behaviour, that the question of how a country should be governed is a serious question, and that this was a cogent belief that was capable of being understood (although others might disagree with it).

Obvious comparisons can be drawn between the approach in the McEleney case and Brexit. In some cases at least, it might not be too much of stretch for an ET to find a person’s belief in Brexit to be philosophical and so capable of protection under the EqA. The belief would most likely be regarded as genuinely held, if the individual had consistently argued against the EU for a long period of time. It would not be treated as merely an opinion.

It would be unlikely to matter that if the person’s position on the model of relationship had changed over time, if their core belief in exiting the EU and repatriating sovereignty had been consistently held throughout.

If Brexit is capable of amounting to a philosophical belief then, arguably, so too is the belief of an ardent remainer.

Conclusion: leave or remain as a belief?

The test set out by the EAT in Grainger v Nicholson requires ETs to be arbiters of belief. It requires them to determine which sets of beliefs should benefit from legal protection from discrimination and which should not.

Yet beliefs are idiosyncratic things that vary from person to person. One ET might determine that a particular individual’s belief in Brexit or remain is covered, while another ET to an opposite decision in an ostensibly similar case. The particular evidence and set of facts in each case will be vital, particularly as regards the following elements of the test:

A philosophical belief must actually be a belief, not merely an opinion. In practical terms, this means that those with more rigid mindsets are most likely to be protected. It also means that political viewpoints are not covered and something more is needed, such as a wider underlying belief encompassing topics such as sovereignty, self-determination and governance.

The belief needs to permeate many aspects of a person’s life, which suggests that it wouldn’t be enough simply to support and vote for Brexit (or to remain in the EU). This would need to be combined with, for example, taking part in protest marches, donating to campaigns, being active on social media, or being an active canvasser.

In conclusion, a vote for remain or leave will not result in protection by itself, nor will a political viewpoint on whether the UK is better off inside or outside of the EU. The question is whether such a vote or viewpoint is the manifestation of a wider underlying philosophical belief. Different ETs could come to different conclusions on this issue, depending on the specific circumstances of the case.

EU immigration to the UK after Brexit: what you need to know about EU Settlement Scheme deadlines

The main post-Brexit EU Settlement Scheme (EUSS) deadline is looming on 30 June 2021, however there are other deadlines and considerations that applicants and their employers in the UK may not be aware of. In this article we highlight a selection of issues that relate to the main deadline, or that will start to have practical implications after 30 June 2021. Main EU Settlement Scheme…
Internationales Arbeitsrecht Internationales Arbeitsrecht2 Neueste Beiträge

This article discusses the current rules regarding face coverings at work in the UK and some of the practical issues that arise for employers. At the end of August there were reports of a ‘debacle’ on a flight from the Greek island of Zante to Cardiff, which resulted in 193 passengers and crew facing two weeks‘ self-isolation. The incident prompts several questions, not just for…