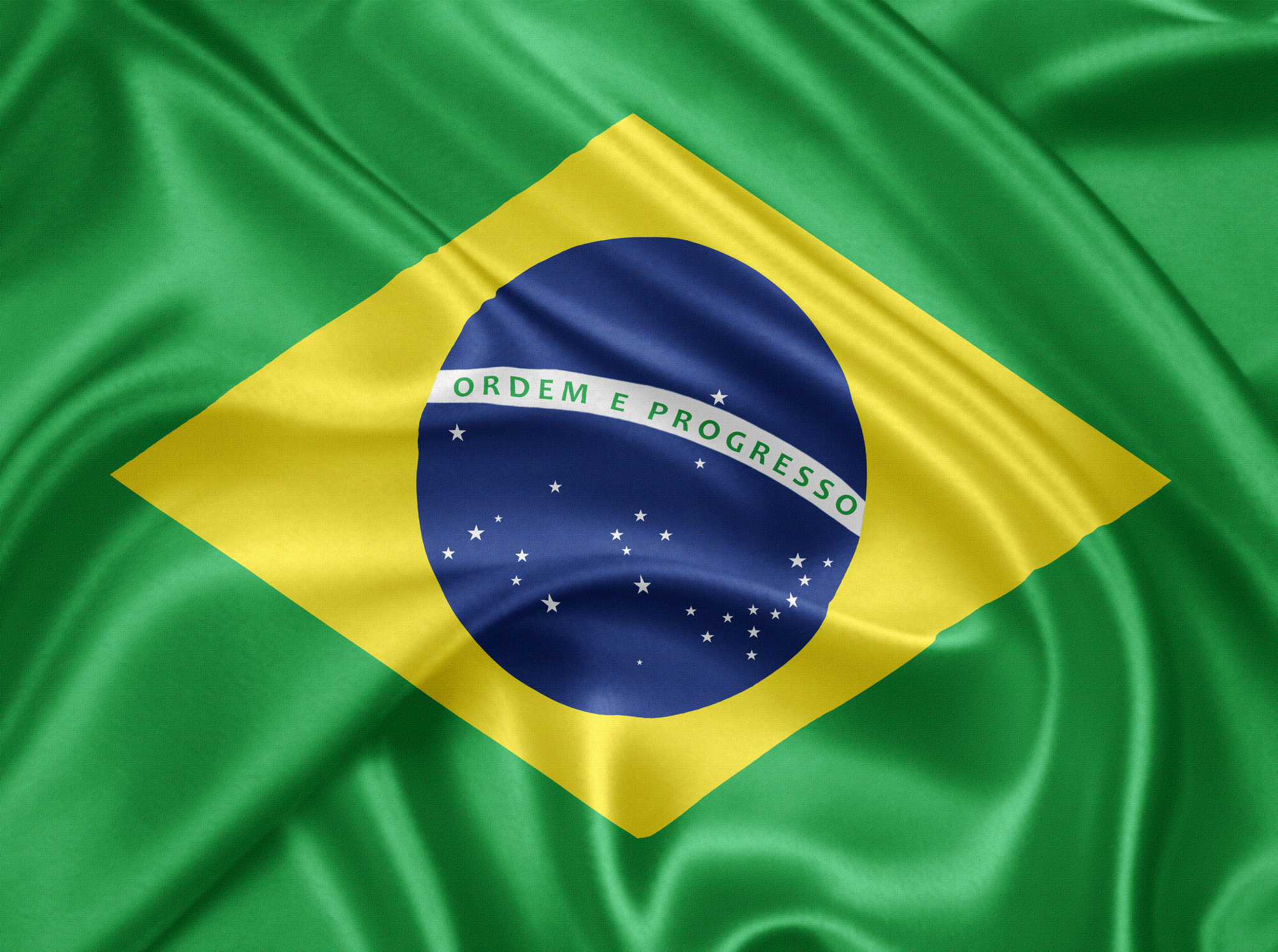 Up until now, the courts have interpreted the law as meaning that it is illegal for a business to outsource its core business. Businesses could only lawfully outsource ancilliary activities. And yet, certain sectors, such as construction, clothing and the automotive industries have been consistently allowed to subcontract specialised services or parts of their processes.  The new Law turns this on its head by providing that the contracting business must specialise in the type of activity it wants to outsource.

It is unclear whether those two positions can co-exist or whether the new one will override what the courts have done in the past. Some say that businesses will be able to outsource any type of activity, while others who are against outsoursing as a matter of principle, say that the new law requires the services providers to be specialised but that outsourcing their core business remains illegal.

Some new practical rules will apply as follows:

It is notable that the ban on moving outsourced workers to different jobs lacks a specific penalty and will not necessarily mean they are redeployed by the contracting company.  In addition, it is not clear from the new rules whether public bodies are allowed to outsource (although, they will not be able to if the jobs involved are subject to public examinations). In the past, they have only been able to outsource limited ancilliary work, through public tenders.

The new rules on temporary work are as follows:

The fact that the new rules on temporary workers allow for temporary work to be done in cyclical patterns, with periods without employment in between, runs directly counter to what the courts have ruled in the past.

How the courts will apply the new rules that conflict with their traditional view on outsourcing is uncertain at this point, but it is clear that outsourcing and temporary work will undergo significant change, nonetheless.

Under new gender pay gap proposals in Brazil, employers would face heavier penalties for failing to pay men and women equally. This article explains. On 30 March, the Brazilian Senate approved a legislative bill applying a new sanction to cases where organisations have a gender pay gap without a non-discriminatory reason. If approved by the President, the bill would increase the penalties but will not…
Brazil Internationales Arbeitsrecht

Brazil has adopted a law introducing new and more stringent GDPR-style data protection provisions. On 14 August 2018 President Michel Temer sanctioned the new Brazilian General Data Protection Law (LGPD), which regulates the processing of personal data by individuals, private entities and public authorities. The LGPD reproduces some of the central points of the European General Data Protection Regulation (GDPR), which became effective on 25 May…