Can an employer in France dismiss an employee for private Facebook content? Yes, if there is no subterfuge 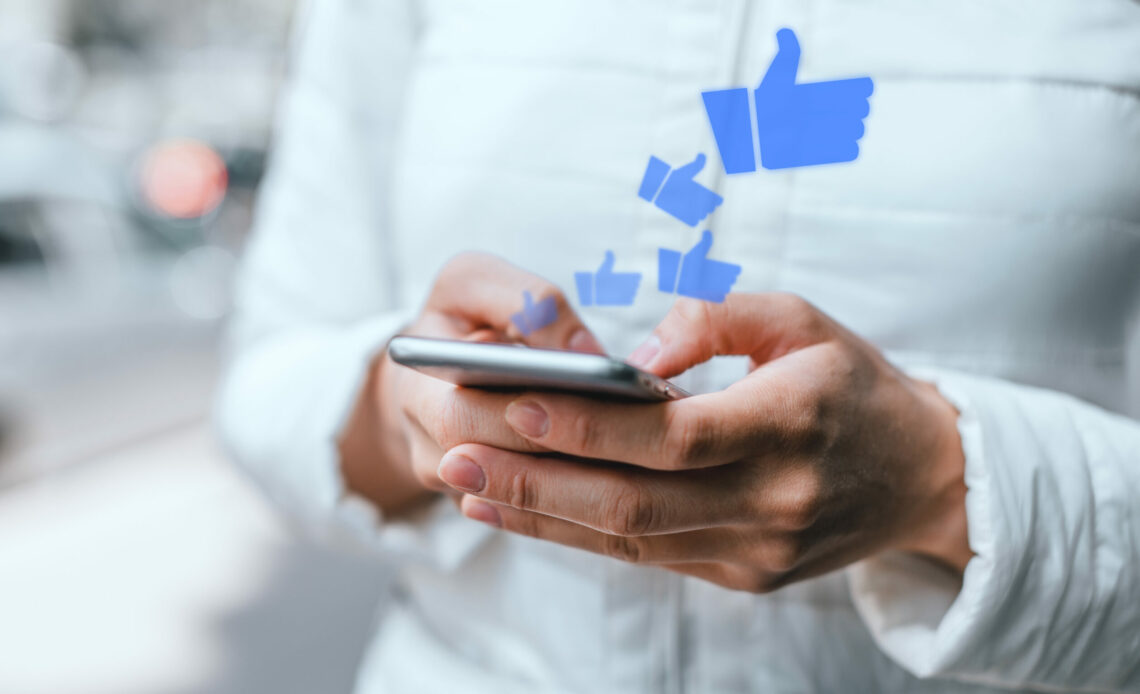 The French Cour de Cassation has confirmed that an employer could dismiss an employee based on a private Facebook post that breached her confidentiality obligations, because the way it had found out about the post did not involve subterfuge or trickery.

In April 2014, an employee working in sales in the clothing company Petit Bateau attended a fashion show presenting the future spring-summer 2015 collection. This fashion show was reserved for a restricted audience of Petit Bateau employees.

On being informed by another employee that the employee in question had published a photograph taken during the fashion show on her private Facebook account, the employer decided to dismiss her for serious misconduct, highlighting the breach of her contractual obligation of confidentiality.

To justify the employee’s fault, the employer produced screenshots of the disputed Facebook page.

The Court of Cassation noted that the production of photographs posted on her private Facebook account constitutes an infringement of the employee’s privacy. However, it stated that the right to evidence can justify the production in court of elements that infringe privacy, where two conditions are satisfied:

In this case, the goal was ‘the defence of the employer’s legitimate interest in the confidentiality of its affairs’. It will not escape anyone’s notice that data relating to a future collection, not yet made public, is strategic and sensitive information for the company. This is precisely what justifies the existence of contractual confidentiality clauses (which the employee had signed in the case at trial).

The Court of Cassation confirmed that there is no absolute watertight boundary between the employee’s life on social networks and his or her professional life. An employer can use information posted on social networks to sanction an employee.

However, the Court of Cassation reiterated that the method used to gather evidence of the facts observed on social networks is essential. The employer must not have gathered the evidence by subterfuge.

In the case in question, the magistrates noted that, although the disputed photographs had indeed been published on a private Facebook account, they had been spontaneously communicated to the employer by an email from another employee of the company who was a Facebook ‘friend’ of the employee in question and therefore had access to her private Facebook account. Nor was the employer open to criticism for having had a bailiff’s report (constat d’huissier) on the post drawn up: the purpose of this was to prevent any challenge from the employee relating to the identity of the account holder. Moreover, it allowed the evidence to be preserved over time, as content on social networks is volatile.

There was therefore no trickery: this process of obtaining evidence was not considered unfair.

This judgement underlines that is essential for employers to check how evidence is gathered before imposing a penalty on the basis of the facts established, in order to ensure that the procedure involved cannot be described as trickery.